After a warning by the management of the town, people have closed themselves in their houses. Wolf is attacking and kicking up all the things. The angry and wild wolf has destroyed the cars, trucks, containers and carts, kicked off the boxes and has broken out the barriers. This simulation game a complete view of the farm and safari park. There is now no one in the streets of the town, so you can enjoy the free wolf ride with this amazing wolf simulator and simulation game.

There are many other simulator and simulation games as well like rhino, horse, goat, lion, tiger, bull, dino and many others but this one of wolf is very interesting and exciting. Hit and attack the farm using special animations of the wolf. Jump and attack using special effects and animations.

Write us about your user experience.

When you play table tennis, sometimes you forget the correct score and your turn to serve. This scoreboard app can solve this inconvenience. You can also enjoy the game quickly through the quick start menu. * Used Firebase Analytics

Grab your golf club and see how many times you can bounce your ball in the air. Rack up points, beat your personal best score, and compete with your friends to see who’s the best ball bouncer of them all! How To Play: - Tap when the ball touches the golf club to bounce it back up in the air. - Keep the ball bouncing as long as you can to score po…

Join the mathematical battle as two superpowers in a clash of wars, striving for victory in the middle of a fierce snow storm! Nurture your wits and reflexes in this exciting Battleship-inspired game. In this arithmetic war, each player commands an army of fighters. Lead your army to victory by labeling correct and incorrect equations that appear…

The best app for booking cheap flights! Flightsapp compares hundreds of offers from different airlines all over the world, and shows you only the best ticket prices to the destinations you wish. All you need to do is to choose and click the "Book Now" button. ### App Features ### * All airlines in one place * Simple and complex routes * Low Pri…

Build a zoo, play with cute animals and solve match 3 puzzles - all in one game! Switch between the challenge of the match 3 levels, and the joy of welcoming a new furry friend to the zoo you built with your hands. The Family Zoo was once the gem of the neighborhood. Now, the city wants to build a huge supermarket instead. It’s time to burst thei…

~ A CRAZY FUN TWIST ON FAMILIAR BATTLE ROYALE ~ Fight for survival in an epic last man standing multiplayer Battle Royale - but not as you know it! Made for mobile, Battlelands Royale is a casual Battle Royale game for everyone to enjoy. With 32 players and 3-5 minute battles it’s pure non-stop carnage! No waiting in lobbies; no complicated men…

"Indie Megabooth Selection" - BitSummit Vol.6, 2018 "Nomination" - International Mobile Gaming Awards (IMGA), 2017 "Nomination" - International Mobile Gaming Awards Southeast Asia (IMGA SEA), 2017 "A seemingly simple game with profound meaning." - Inside "Through this game, we may be able to understand the role that people play in the ecosystem, a… 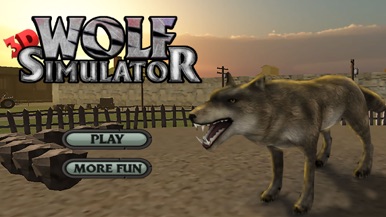 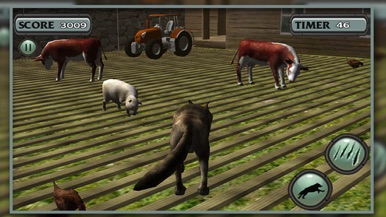 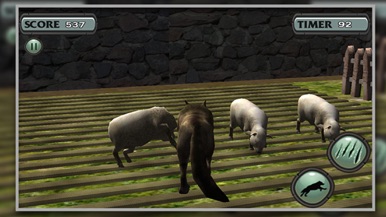 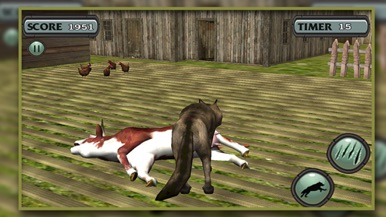 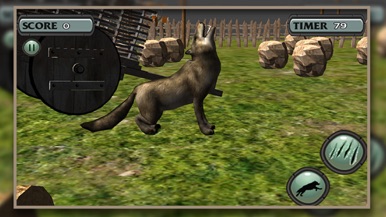