Ninja Warrior Assassin School is a ninja game that takes you into the violent world of Japanese ninja warriors. It features a samurai warrior assassin who gives ninja training to young students at a ninja school. The samurai hitman is in the midst of a ninja war and has to eliminate an army of ninja assassins from a rival clan. You are the samurai and have to use the karate, Kung-Fu and stealth skills, you teach at your ninja school, and take down this ferocious ninja warrior assassin. Use your ninja agility and martial art skills and use your samurai sword to kill any rival ninja assassin who dares to stand in your way. The only way to succeed in this ninja war is the assassination of all the ninja assassins from the rival clan and come out as the unbeatable samurai warrior assassin.

You will face ninjas as well as ferocious animals as you try to make your way to the top.

Key Features:
- Get a feel of the life of a ninja
- 3D graphics
- Fight ninjas and ferocious animals in a jungle environment
- Spectacular animations
- User friendly and smooth buttons
- 5 game levels

Sweet Little Planners! It’s the Wedding Season and get ready to be the decorator and make all the arrangements for Wedding buffet tables for Candies in this Wedding Candy Dessert Buffet game. Party arrangements are important to make any event great and memorable. So give your best shot and prepare the best sweets of your life. Being a Party maker,…

If you just bought a house or an apartment or want to decorate your existing property, we can help you do it easier, with less hustle and achieve better results in less time for the little fraction of total expense. Checkout this Room Designer to decor your home. Get creative ideas to decorate your rooms: - Living room - Bed room - Kitchen - Bath…

Wish you were in a tropical paradise? Haven't seen the sun and the ocean for a while? Need some adventure in your life? If so, you are in the right place! A sea voyage has gone completely wrong for a group of brave traveling cats. Now they have to make a new home on an island where no cat has ever stepped before. You will need to help them constru…

Version without ads. Make drawings and create notes with neon tubes’ colors. Make notes and drawings with lighting and fluorescent effects. You can choose from different colors and strokes (dotted line, double line or lightning) that acquire motion while you write. Save your notes and drawings, and share them with your friends! An app very useful…

Help the Taste Buds collect delicious food in the best NEW match-3 puzzle adventure! Chomp your way through 180+ SWEET, SOUR, SPICY, SALTY, BITTER, and UMAMI flavored levels for hours of fun! STORY: The Taste Buds are a team of six cute, fun-loving monsters, each the champion of one of the essential tastes. Together, they are the Defenders of Del…

Learn Chinese its a game for kids and beginners ● Free  ● Lessons and exercises for children and dummies to practice ( read, write and speak ) this language by yourself ●4 activities and exam - test for each topic. ● 36 topics and 3 levels Basic: Alphabet letters , Numbers , Colors , Verbs , Food … Intermediate: Week Days , Animals , Clothes… 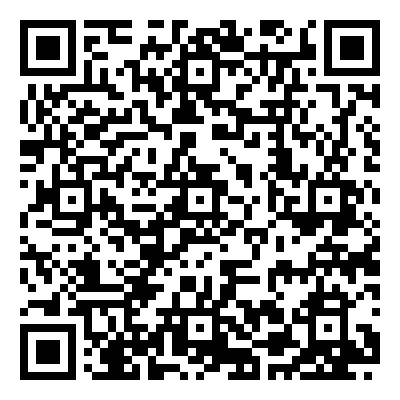 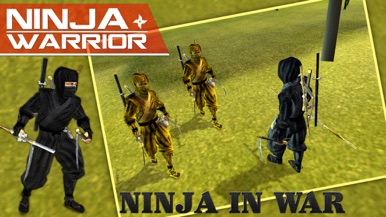 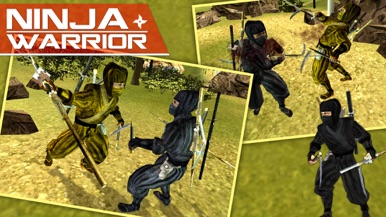 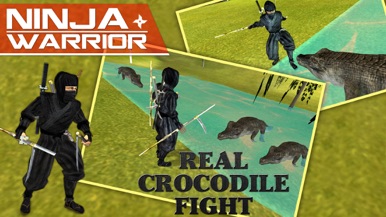 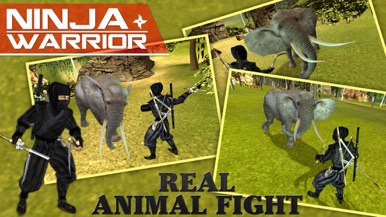 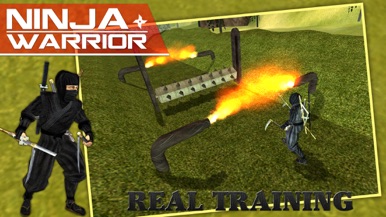