Fly the Fighter Jet to stop the tanks strike war in the war zone.

Be the pilot of an F-18 fighter jet, come and play the extraordinary flight simulation 3D game. Set in the war zone environment Fighter Jet vs tanks war. Tanks aggressively attacking to take you down, fly the F-18 fighter jet air strike on enemies destroying tanks in the battlefield.

The enemies have attacked with high force sending in Tanks with aggressive fire power, missiles and bombing to lead the war in their favor. Jet Fighters flying high and taking down enemy troops in this tanks strike war fighter jet flight simulation game.

The best way to study a foreign language is to imitate. It is very important that try to imitate a native speaker and compare it with your own pronunciation. “Mimic Player” is an app that makes these steps easy and convenient. Choose & play an audio file and use the ‘Record’ button to record and check your pronunciation. You listen to the sounds…

Sweet Little Planners! It’s the Wedding Season and get ready to be the decorator and make all the arrangements for Wedding buffet tables for Candies in this Wedding Candy Dessert Buffet game. Party arrangements are important to make any event great and memorable. So give your best shot and prepare the best sweets of your life. Being a Party maker,…

Wish you were in a tropical paradise? Haven't seen the sun and the ocean for a while? Need some adventure in your life? If so, you are in the right place! A sea voyage has gone completely wrong for a group of brave traveling cats. Now they have to make a new home on an island where no cat has ever stepped before. You will need to help them constru…

Help the Taste Buds collect delicious food in the best NEW match-3 puzzle adventure! Chomp your way through 180+ SWEET, SOUR, SPICY, SALTY, BITTER, and UMAMI flavored levels for hours of fun! STORY: The Taste Buds are a team of six cute, fun-loving monsters, each the champion of one of the essential tastes. Together, they are the Defenders of Del…

Learn Chinese its a game for kids and beginners ● Free  ● Lessons and exercises for children and dummies to practice ( read, write and speak ) this language by yourself ●4 activities and exam - test for each topic. ● 36 topics and 3 levels Basic: Alphabet letters , Numbers , Colors , Verbs , Food … Intermediate: Week Days , Animals , Clothes… 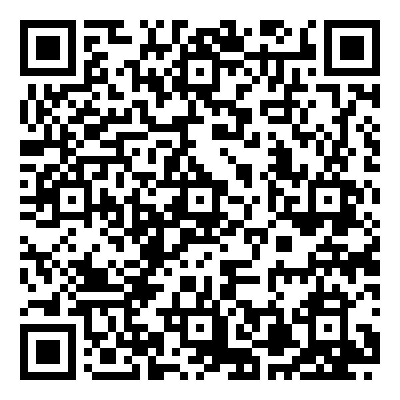 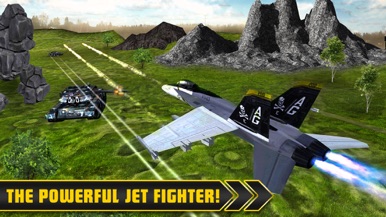 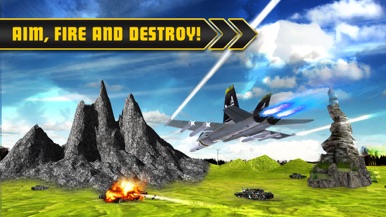 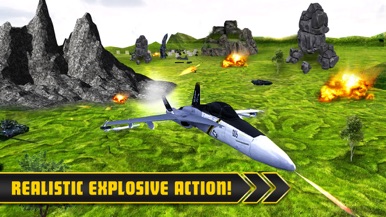 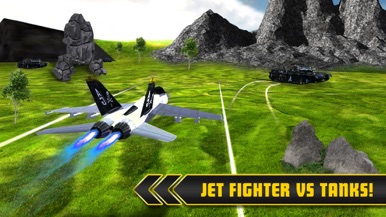 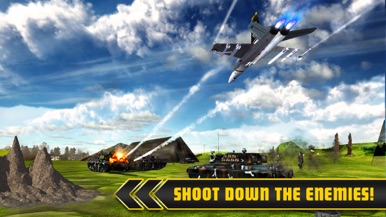