After a warning by the management of the town, people have closed themselves in their houses. Elephant is attacking and kicking up all the things. The angry elephant has destroyed the cars, kicked off the boxes and has broken out the barriers. This simulation game a complete view of the city. There is now no one in the streets of the town, so you can enjoy the free elephant ride with this amazing elephant simulator and simulation game.

There are many other simulator and simulation games as well like rhino, horse, goat, lion, tiger, bull and many others but this one of elephant is very interesting and exciting. Hit and attack the city using special animations of the elephant. Jump and attack using special effects and animations.

Color Fireworks - is a logic game. Connect all the points and close the line. Two points of the same color can not be connected. The lines should not be crossed.

Storm Stacker is a race against the clock to remove all colored cubes from the Storm Arena. Drive your Storm into colored cubes to stack them according to the level's instructions. When a stack is complete the stacked cubes will be removed.

PhotoCrash 2 Digital Photo Editor – Blend Thousands of HD Images, Effects, Backgrounds and Fonts “Take our advice and get this app.” - AppAdvice.com “A ridiculous amount of images to choose from.” - Mashable DIGITAL EFFECTS MADE SIMPLE Simplify the creation of professional digital photo manipulations with the biggest selection of unique graphics… 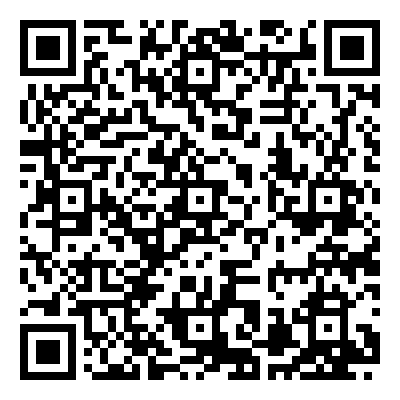 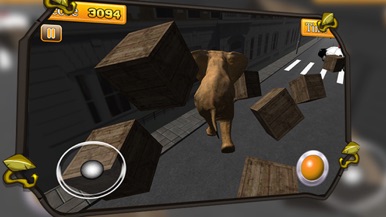 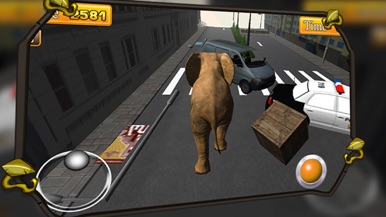 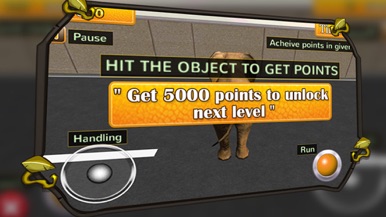 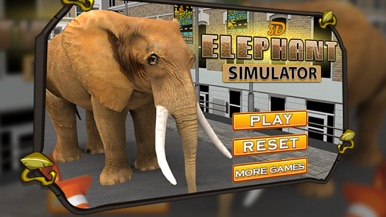