Welcome to the farm and safari world with this Dino simulator and simulation game. Dino is at the farm now to cause destruction. There are many dino simulator games causing destruction at different places like city, safari and Jurassic park etc but this time the dinosaur is up for extreme destruction at the farm side. Animal simulator games are quite famous and popular these days. Let’s enjoy this dinosaur simulator and simulation game but have you ever seen a dino in an angry mood. Dinos are generally known as calm animals but when the dinosaurs get wild and angry, they become too dangerous then. In this simulation game dinosaur is quite wild. Enjoy the adventure ride of a dino with this dinosaur simulator game. Angry dino has run from the farm cage and is out there in the farm and safari world. This farm is at stake and dinosaur is up for the destruction in the town and also the surrounding cities and villages.

After a warning by the management of the town, people have closed themselves in their houses. Dino is attacking and kicking up all the things. The angry dinosaur has destroyed the cars, trucks, containers and carts, kicked off the boxes and has broken out the barriers. This simulation game a complete view of the farm and safari park. There is now no one in the streets of the town, so you can enjoy the free dinosaur ride with this amazing dino simulator and simulation game.

There are many other simulator and simulation games as well like rhino, horse, goat, lion, tiger, bull and many others but this one of dino is very interesting and exciting. Hit and attack the farm using special animations of the dinosaur. Jump and attack using special effects and animations.

Write us about your user experience.

The big and beautiful women’s last story!! The characters that are strong and full of individualities!! The magnificent story that seems like as if reading a history novel !! The exciting and thrilling essence of the action !! We introduce visual novel action game “Muscle Princess 3”!! ※ This game is a story based game with 30% action and 70%…

Pathos is a roguelike adventure game inspired by the rule set from Nethack. Choose from 13 classes and journey deep into the dungeon. Descend to hell to defeat your nemesis before escaping the dungeon with all the loot you can carry! Email mailto:hodgskin.callan@gmail.com Twitter https://twitter.com/callan_hodgskin Reddit https://www.reddit.com…

SUPER PADS LIGHTS - Be a DJ

SUPER PADS LIGHTS - Your DJ app The SUPER PADS LIGHTS is the new member of the SUPER PADS family Now you already can create your own remixes and choose the light effects for each pad. Ready to feel like a Tomorrowland DJ? SEE THE MAIN FEATURES: • Videos tutorials on YouTube • Multitouch • Lighting Effects • Synchronicity: The lights follow the d…

In this game you have to find your way through the maze to escape. You must first find the key and then use it to unlock the door. Watch out for the zombies and shoot them when they appear by pressing the red button. You only get one shot at a time so you will need to aim quickly and accurately.

Join the most exciting multiplayer Golf ever! Challenge players all over the world! Not just golf. This is action-packed Mini Golf with full of adventures and thrills you've never experienced before! Play on gorgeous courses against golfers around the globe in real-time online matches! Win and collect trophies to unlock top stages. Discover and up… 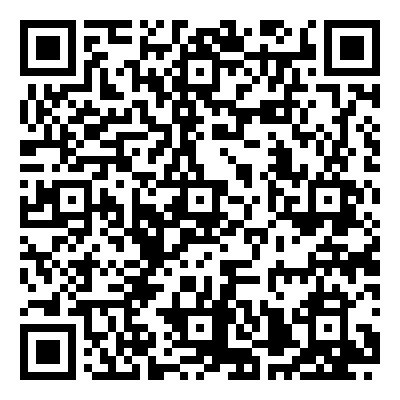 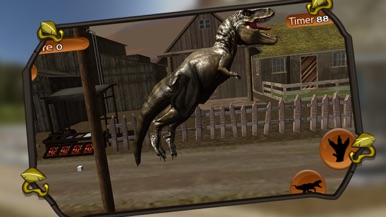 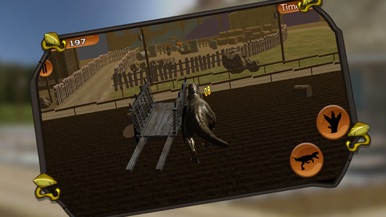 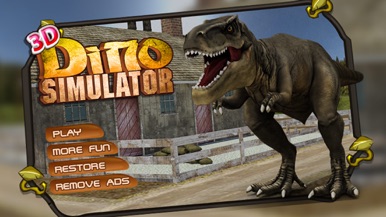 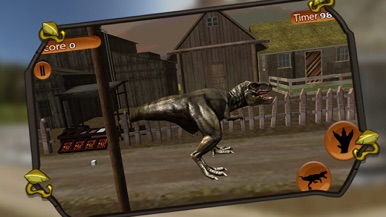