Drive your train in Moscow subway tunnels and transport people in the simulator. Complete interesting train driving tasks. Try how to drive a subway train. Earn achievements. Choose between Moscow missions and free-ride mode. Learn what to do with your subway train. Drive the subway train in time and be accurate - in the driving simulator you can get a penalty if you drive badly.

Find your strategy for train driving. Speed up and slow down your subway train precisely, to stop at the right place of the Moscow subway stations in the driving simulator. Collect all Moscow passengers. Train your driving, learn how to drive the train with our simulator. Sometimes you need to complete your journey in short time. So, be a good driver. Check your knowledge of Moscow subway stations. Improve your driving with simulator's tutorial. Feel yourself as a real Moscow subway train driver!

Maybe you have never been to Moscow, but you can drive there in our subway train driving simulator. Drive your subway train in simulator and collect all Moscow passengers. Drive them from one Moscow subway station to another. Use speed and brake levers accurately. Earn money for good driving. Because driving in Moscow Subway Simulator 2017 is as in real life!

Try our Moscow Subway Simulator 2017 and enjoy your driving!

Finger Smiley GIFs: Animated Stickers has been turned into a iMessage Sticker! Ready to chat using our cool stylish Finger Smiley animated stickers!! Peel and stick them anywhere in your iMessages, Spread the fun to your friends!Show your own swag through stylish expressive modern happy,sad,couple finger aimated stickers. Features: – 25+ iMessage…

Experience the modern farm life! This time we bring you an advanced farming simulator with innovative machines like autonomous tractor, plane, helicopter and uav drone. With all the latest technology farming have entered into new era where life of village farmer has changed. An advanced farming game where you start cultivating land with automated…

It notifies you up to 2 hours before it rains! You will never forget umbrella again! It can detect the speed and the direction of rain, so you won't be notified when rain is moving away from you! When rain danger is detected on your current location, you will get push notification on your device. Main algorithm of this app is based on real-time… 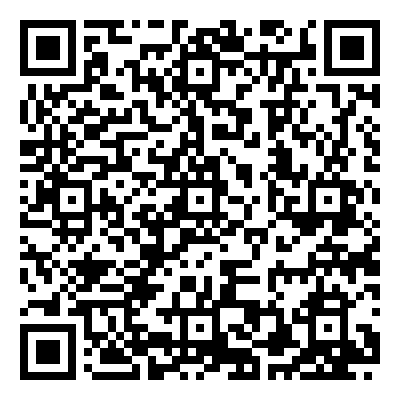 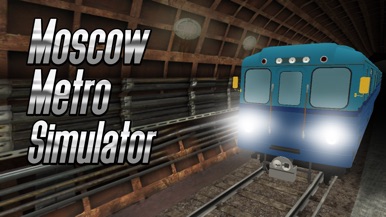 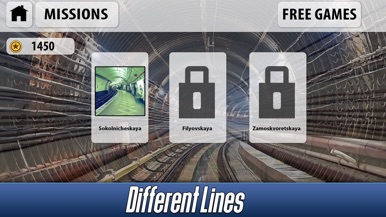 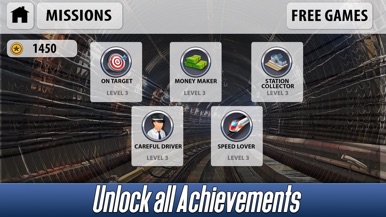 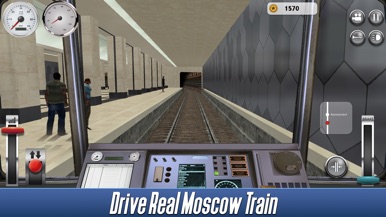