Drive cars with giant wheels in a stunts racing competition! Crazy racing motorshow begins! In truck competition racing you’ll have to do best stunts. Drive a Bigfoot truck and do cars stunts with your wheels. Arena can have only one motorshow champion! Whose wheels are craziest on Bigfoot truck arena?

Crazy Bigfoot truck drive!
Cars for stunts - Better wheels will bring you the title of stunts champion. A champion has must do a lot of stunts and racing. Enemy cars get tougher during competition. Upgrade your Bigfoot truck to do crazier stunts in the Bigfoot arena motorshow - garage arms racing is part of the competition. Become a rockstar of the motorshow on the stunts arena!

Arena waits for a motorshow champion on a Bigfoot truck! Let the motorshow begins with Monster Truck Stunts Arena!

There is nothing more cheerful than a baby's giggle. With this app you will enjoy the most amusing laughs from the happiest babies. An excellent therapy for making anyone laugh. This app contains 20 unique baby laugh sounds. Download this app today to make your baby laugh!

From the beginning of plant id, through GFinger not only know thousands of plants, also learn more about their conservation methods. The user from around the world to share their conservation of these plants growth diary, massive goods articles, enthusiastic users answer your questions fast, as well as conservation reminders, together to make garde…

The hardest game for brave persons! Tap the ball carefully through the cubes, Be careful not to touch any cube, But you can touch other things except cubes,See how far you can go !

How to play - The ball flies to wherever you touched. - Clear the stages by removing bricks on the board. - Break the bricks and never let them hit the bottom. - Find best positions and angles to hit every brick. Feature - Free to play - Tons of stages - Various types of balls - Easy to play, Simplest game system, Designed for one handheld gamepla… 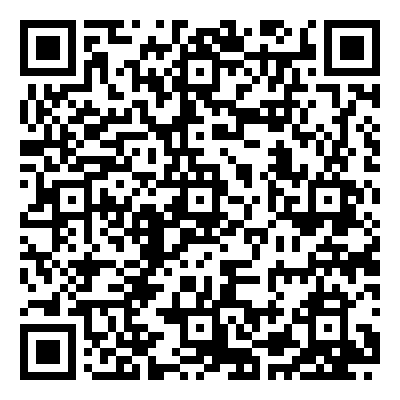 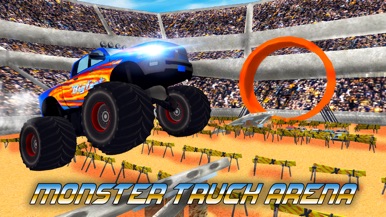 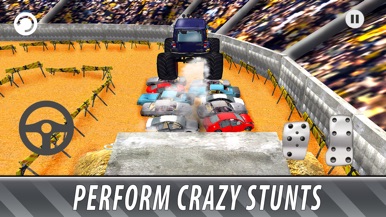 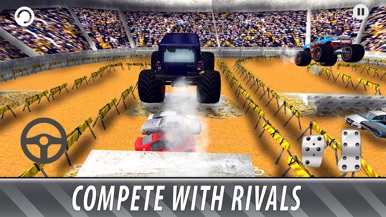 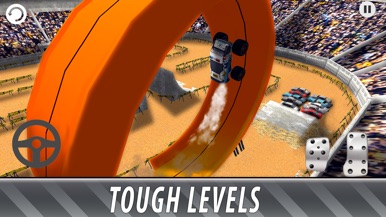