Race down the offroad on your jeep in our new simulator - Offroad Racing Extreme 3D!

Trample in the mud in our new drive simulator! Powerful racing cars, stunts and rush - that’s a real racing fun. Race and be one with machine, forget weak city cars, get yourself a jeep or SUV. Rush through dirt in our extreme racing game - Offroad Racing Extreme 3D! Hold your SUV wheels to the ground and race!

Drive as you please! Offroad is nothing for your wheels. Race against clock or do stunts - offroad offers loads of fun. Racing simulator has missions and free drive - pick one and race. Wheels will leave marks of your rush as you race through offroad like a driving junky. Enjoy extreme racing mayhem, or test your wheels of your jeep or SUV and race skills in missions.

Lots of cars to drive! Each jeep or SUV is a weapon against offroad - racing simulator has wheels to any taste. Race and rush in extreme ways to unlock and drive more cars. The more extreme you race, the more upgrades your wheels will get. Wheels are tools of turbo frenzy, if you drive extreme enough. Do insane stunts and drive rally cars in our racing simulator! No roads - no problem in Offroad Racing Extreme 3D!

Jeep racing is extreme like never before! Ride on the wheels of mighty SUV, and unleash the rush in Offroad Racing Extreme 3D!

Warning: "Last Flip" is a super addictive reflex game. One mission: collect more and more coins.It is a happy and exciting time. "Last Flip" only needs one tap to control. It is easy to learn, but can you avoid all cars? Or just happy to collect coins and forget watching out... Beautiful sky with cute colors. More animals can be unlocked. Please…

Household Appliance is an app for electronics and household appliances. With its help you'll get an access to detailed descriptions of products and will be able to compare them and select according to technical characteristics. - Easy use - Choose a manufacturer or a name of a product and find out its technical characteristics. Add the items you l…

◆ Character There are various characters such as cats, bears, rabbits. That kind is more than 20! Some characters will not come out unless a certain mission is cleared. Can you gather all characters? ◆ Dance Characters dance as you play music. A lot of music is prepared, dance also changes with music! Also, the preference of music is different dep…

Do you often insomnia? Or is it worry about the quality of your sleep? "Sleepia" will let you all the time you can easily enter into sleep, a series of natural sleep music and relaxed music for you to choose. The sound can be played separately or mixed together and the level of each volume can be adjusted according to your preference. In addition…

yogurt facial makeover young beauty is getting out of a bad relationship and into a whole new look! Take care to reinvent the pop star as she skyrockets back into the top charts of everyone's hot list all because she's invented a scrum and face mask from household items. Yogurt is more than a nutritious food or a healthy dessert, it also has vast b… 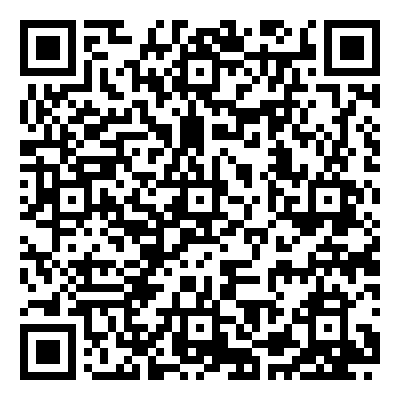 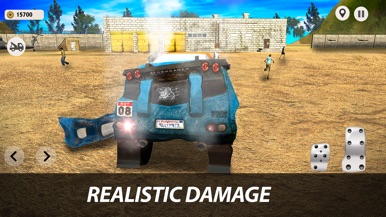 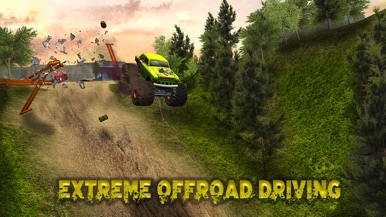 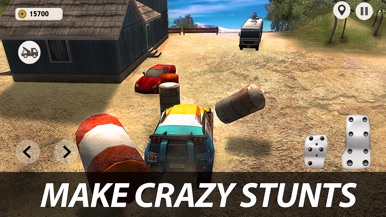 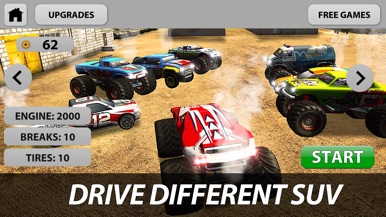