You know what is said, the tough it is fun it is. Easy is boring and you definitely gotta have fun while you play a game. Cross the lines is a bit tough but real entertaining as you surf into it. So the situation is that there are four columns each column has four bars. Two attached together or separated in pairs. You can move the bars by tapping on them one by one. So there are different yellow colored balls coming though. Watch them; switch the bars so they can pass by. The balls move row wise. Clear the lane for each ball and when one ball get pass by you get one point. The balls might come one by one in the same row but also in two rows at a same time. So you need to manage the time when to move the bars to let go the ball. Balls are coming in a specific speed that makes you focus on the game making it fanatic and addicting. You get buff in the game and try to do the tap tap to beat the best score. Increase the number of balls that you manage to get passed by and you simultaneously get your score increased. Although the yellow balls will come one right after the other but there might be a time gap so you can close the bars or open specific one as suits you. Game ends when a minimum of one ball gets crashed in any bar. The ball is demolished and game over. Addicting!! Isn’t it?

We introduce ice ball game which can let you forget hot summer, tropical area.   Defend the ice bricks that reach the middle circle by aiming at free ice. If you bounce the ice ball, the cool ice bricks are broken. Ice balls and ice bricks are increasing, so what if you are able to achieve the challenge? Let's make our body and mind exhausted by…

Big and beautiful women are coming! What a fascinating story! Complete and exhilarating actions! Let us introduce our visual novel action game, "Muscle. Princess"! ◆ Story A story about three nations’ scheme and conspiracy, betrayal and veiled enmity to gain supremacy over the big country named “Nagari Land”, and a love story in the midst of al…

Cashgraphy is an application that specializes in calligraphy. [function] - Handwritten talent profitable - Professional handwriting (calligraphy) provided - I can use my writing right on paper 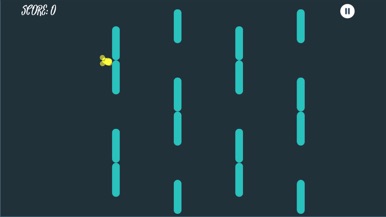 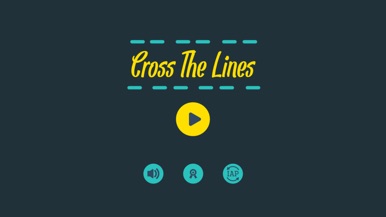 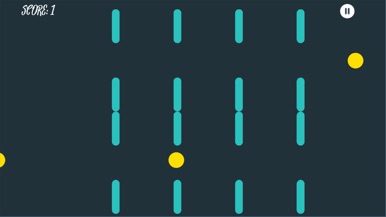 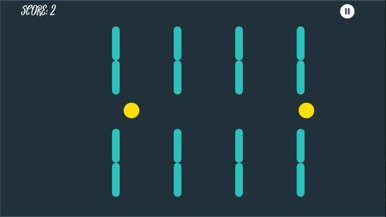 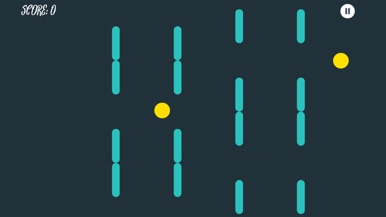