It’s time for angry bull attack to run around the stadium creating chaos and mayhem. In the latest angry bull simulator bull games, be a ferocious city bull attack 3d and smash people as you feel the ecstasy of being a powerful beast.
Welcome to Bull Fighting Angry Bull Street Escape simulation game where you play as crazy bull and attack torero matador for survival of your life. Public cheering the valor of the matador champion praising him for his deadly skills.

What does the panda say? Let your baby or preschooler tap on the baby animals, veichles and everyday sounds for optimal learning and development. ALL designed to keep your little one interested and engaged! BABYGOTAP FEATURES * Great quality photos and sounds * New baby friendly design with gold/orange * Optimal for ipad/iphone * Super easy navi…

Shift into top gear to dive in the world of real moto cross stunt bike racing. Drive your moto X bike across the ultimate challenges and dangers to perform jaw dropping stunts with impeccable driving and balancing skills. If you are a real racer, you’ll walk out of this alive! This offroad moto x drift racing simulator lets you drive your favorite…

Welcome to the kitties battle, a wild cats simulator where survive and thrive in jungle and its conditions without black dessert guide. A battle cry between wild big cats and other hunter animals in big bang jungle with this next meal app game.

Long hair princess is really attractive today. She will have a nice performance show and now she needs to have a spa and make up beautifully to leave a good impression to the people. Let’s start to help her make up and show us your excellent fashion skills. Try your best to make long hair princess as beautiful as you can. Features: 1. Let princes…

Scanner is the best app for quickly scanning and saving a digital version of a paper document. Scan any papers, ranging from a receipt to multi-page documents. With Scanner u will be able to detect borders, correct distortion and geometry. Share, email and upload your perfect scans. Use OCR to convert any scan into a text. Advanced color processin…

Escape the Prison games-secret of the room 8

A familiar place, it seems that all the places are like a look, but all the details are not the same, I was trapped here, I tried every means to leave ... ... * It seems necessary to find other ways to go out! * Chamber to escape the game by a lot of rooms composed of puzzle games. Each episode has a different story. * High quality classic puzzle g… 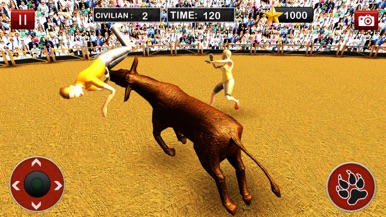 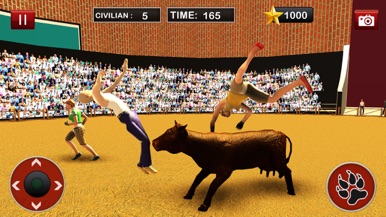 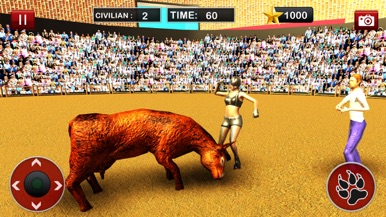 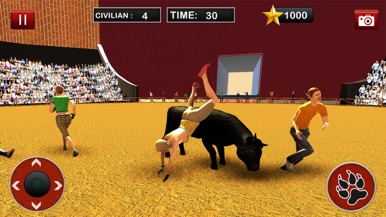 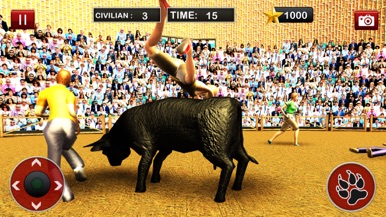