Bathtubs Sticker Pack for iMessage. Hope you enjoy! Thank you for purchasing these stickers. Please see our other stickers by clicking on our name "Howtobewebsmart" in the app description above. With your support, we can frequently release new stickers in the app store!

Parrots Sticker Pack for iMessage. Hope you enjoy! Thank you for purchasing these stickers. Please see our other stickers by clicking on our name "Howtobewebsmart" in the app description above. With your support, we can frequently release new stickers in the app store!

Little Kids! Are you ready to join armed forces club? Then start playing US Army Town Car Wash: Gas Station Auto Simulator now. Your aim is to keep your army cars clean and repair them to keep them for every fight. Your enemy is not far from you. So start repairing and cleaning your hummers. Wash the dust and mud particles, apply soap and shampoo a…

Girls,boys and kids lets get ready for an exciting & pool party and a great show, grab your things accompany your friends and family members take a ride and reach to the pool party. Maggie has just got summer vacations, she wants to go outside for some awesome activities to make the vacations time memorable and exciting. There is going to be a lot…

Fantasy Elf Girl coloring book for kids. Free game for toddler, kids, boy, girl or children. Education about color and imagine to cartoon. Develop skills and creativity for children's games, painting, who can teach children to learn and develop their skills in the selection of colors. Play the game with their parents and family. To strengthen the r…

Welcome to the laboratory! Here tests are taken upon highly durable robots using newest weapon technologies. Your goal is to head these tests. Will you destroy the test object using all available arsenal? Here is a wide range of various weapons waiting to be used for the most insidious purposes! Melee, energetic, firearm and even a black hole. Co…

====== BEST WRESTLING WALLPAPERS APP EVER! ====== Custom Wallpapers for "wrestling" is here to bring you only the best HD wallpapers for your iOS device! The best part? Customize the wallpapers to make them entirely your own using our suite of photo filters, and stickers. When you're finished, save to your camera roll, or share with friends! Feat… 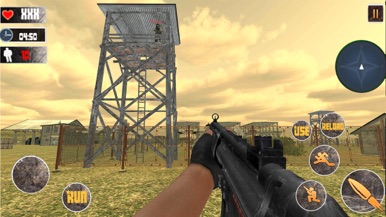 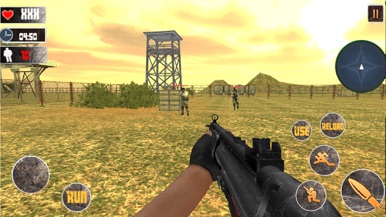 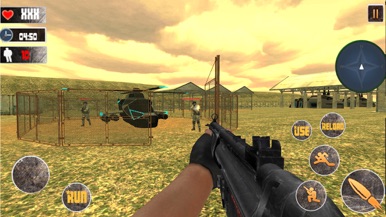 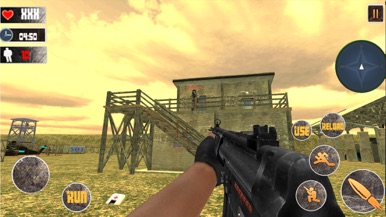 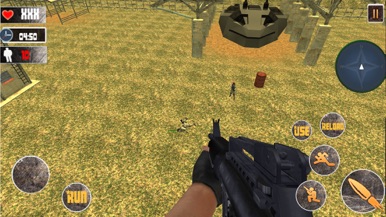