Jungle WereWolf Survival Simulator 3D the latest simulation game that offers you the role of the canine prey hunter to hunt down various animals. Love animal simulation games, then it’s time to take control of this Giant wolf and attack all but beware there are carnivore animal like lion, tiger and jaguar.
Live the life of an Angry WereWolf trying to survive and hunting prey in the jungle. Search for food and fight for survival! Fight for your life against brutal animals. Race in the ferocious jungle in search of preys! Show the wilderness and anger of a wild wolf! Rage off in the jungle and complete animal killing quests!
This Vampire Werewolf tycoon is here for you to unleash hidden cruelty of a real beast. This werewolf Simulator 3D is made for all lovers of dragon games, animal Simulation games and Dinosaur games 2017. In this game of Thrones war, you can do whatever you want in the epic journey fantasy war of medieval kingdom! Complete different wars and battling missions in monster strike, kingdoms, lords, and kill different strongest wild animals in the werewolf games 2017. This is the perfect time to unleash the beast in you. The action packed werewolf simulator provides a realistic 3D effect in the various missions available. Be a ferocious Hunter and hunt down other jungle animals like Lion, tiger, bison, gazelle, hare, elephant, farm animals and many more wild animals of jungle.
Dive into the atmosphere of grim darkness of our past as a mythical monster! Rise up your fighting, hunting, and survival skills to stay alive, howl on a full moon and enjoy Jungle WereWolf Revenge Horde Survival Game 2017.
Don’t forget to stay alerted all the time and maintain your wolf’s health, energy and hunger indicators to survive and have fun playing Wolf Life Simulator, werewolf games!

Leap from egg to egg in this super addicting, fun strategy game. You need to corner the chicken on one single egg in the middle of the farm to beat the level. Don't click the wrong one or you will lead the chicken to jump out of the field. Narrow down the amount of eggs he has to jump on by tapping them one by one and eliminating them from the f…

Turtle Fishing Mania Life is fishing game you have to control turtle to fishing to get score over target to pass level.

Register now for your discounted trial! Earn a special coupon worth ¥100! Popular salons with open slots are listed! This includes massage, acupuncture and moxibustion, beauty salons, nails, eyelash extensions, and aesthetic salons. Make use of your unexpected free time by reserving appointments at last minute prices on Popcorn. Currently availab…

Love Aiming and Shooting but hate all the distractions and supposed 'TWISTS' that come with the other shoot and pop games in the app store? If that's the case, this is the game for you. If you love a CLASSIC, fun, and amazing shooting game of bubbly-looking gems, this is the app for you. What's in store for you: 1. Take the CHALLENGE. Enjoy 150 L…

* Flying monsters!!!! They are here! * Kill your enemies and win the game! * Collect hidden treasures! - Beware of this crazy game! Run through the landscape and fight your enemies. Avoid obstacles and collect coins. Have fun with this entertaining game! - Features: * Endless gameplay * Game Center * Amazing graphics * Exciting music and sound ef…

Meet the cute cat, Simon, as usual, he ran away from the home in the evening and went to the unusual adventure. To the cat Simon returned home safe and sound, you need to help him defeat the yard cats that will interfere with him. Logic - arcade in the genre of three in a row, show the talent and ingenuity to bring back the cat Simon's home. Featu… 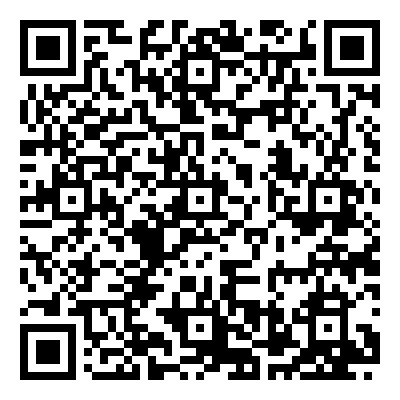 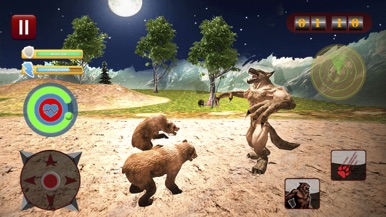 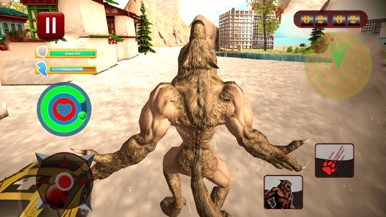 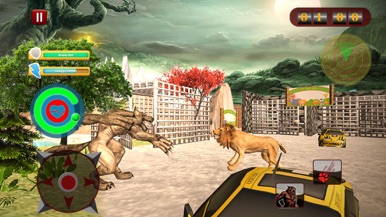 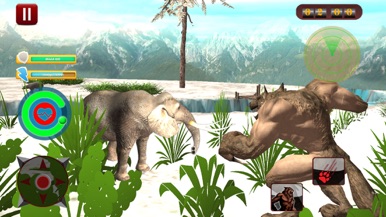