Are you ready for the revolutionary battle of machine VS wild animals? Then join robot war VS Dinosaur fighting games for the epic battle between two of the greatest Warriors of their time. Robot War VS Dinosaur Fighting Games describe you the true meaning of battle ages a fight between futuristic Bot and wild animals. In this robot war VS dinosaur fighting games you are going to take control of machine fighting hero “Robot” as super hero who will fight with wild dinosaur who are moving to the city to kill the humans but as superhero robot you will kill them before they will kill the humans and move to the city. Balance your dinosaur VS robot fighting and destroy the evil wild Dino. You will fight against other wild dino to defeat them to get access to the next level in this Robot War VS Dinosaur Fighting Games.

The mutant wild dinosaur beast is fighting with mech robot dinosaur that is destroying everything Robot War Vs Dinosaur Fighting Games. Both wild animals are very angry in our Robot War Vs Dinosaur Fighting Games. It will attack all tiger that comes its way. Create strategies for tiger attack in dino VS robot simulator 2018 games. Learn to survive in dinosaur battle simulator by winning in dinosaur attack games. One Real Robot Dino attack can kick out the wild dinosaur in dinosaur robot games. Play smartly as a robot dinosaur games. Best dinosaur VS Robot fighting games.

Experience the high quality graphics with super animations. Realistic sound effects realistic mech warrior powers to fight with wild animals. You can become the best robot warrior as superhero robot fighter in robot fighting games. We are assuring you this game will amuse you and provide you a true fighting fun in Robot War VS Dinosaur Fighting Games

Download the most difficult ZigZag 3d game. ZigZag-Wall is a suspenseful zig-zag endless-runner-game with simple, yet appealing 3D graphics. The levels are randomly generated and promise a long lasting gaming experience. How to play: The controls are very easy. When starts the game you only have to tap the screen to change the ball direction and…

Express yourself in richer ways by using this adorable Sticker Pack. Emotions: #Love #Happy #Chilling #Curious #Eating #Coffee #Approval #Bored #Sleeping #Tired #Sadness You can peel and place these stickers on anything in your conversation - bubbles, images, or even other stickers. All our Sticker Packs are updated regularly and you will receive…

Add a touch of fun to your messages! Get Emoji feedback on every message you send. Feelboard is an exciting new keyboard perfect for people who want to add flavour to their messages. Feelboard shows you the emotional content of your sentences so you stop sending boring messages :) It is also helpful for those learning to speak english, or for tho…

"Deutsche Fußball 2016-2017 - Match Centre" - The application of the Football Bundesliga, Season 2016-2017 with Video of Goals and Video of Reviews. The application uses a unique interface with which you will get an instant access to information about the Tournament Table, Schedule, Teams, Events in matches, News and Statistics. The application "… 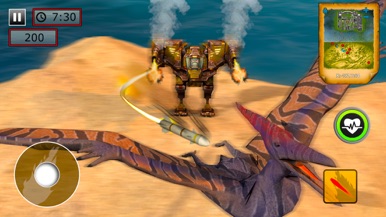 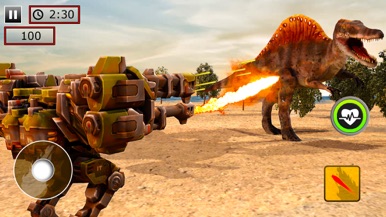 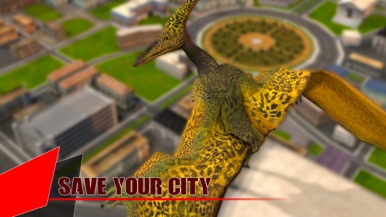 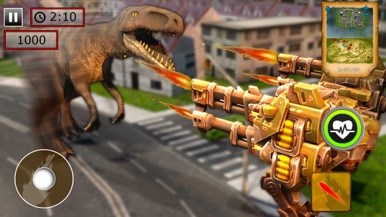 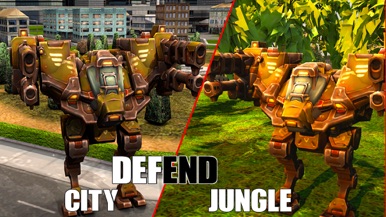