Rock the battlefield with the brand new powers of your commanders.
Enjoy the latest round of tweaks, fixes and rebalancing!
iPhone
»  게임
»  액션
»  Tanks A Lot - 3v3 Brawls

Incredibly dynamic and fun multiplayer game. Build your tank from dozens of parts, play with your friends & dominate the arena - 3 vs 3 PVP action. Try different tactics and win. Choose a tank and join the battle! Download Now!

Tanks A Lot! features four distinct game modes:
- shoot your way in a classic, adrenaline-filled Deathmatch
- fight for resources in Brawl
- be the last man standing in Battle Royale
- play football in Tank-O-Ball, but with tanks!

Need more? No problem!
We have machine guns, artillery, napalm, tasers, railguns, plasma cannons and much, much more. Select weapons that best fit your play style!

There are shotguns for those that like to get up close and personal, lasers for tech geeks, and sniper turrets for long-distance assassins.

Defeat the enemy combat vehicles or be the last man standing in Battle Royale mode—Tanks a lot! is a fascinatingly deep experience that requires careful strategy in each lightning-fast battle

Customise your tanks and dominate the battlefield! Play Now for Free!

To be the Jelly Queen of the 3 match puzzle, Combine the jellies of same color. - You can match the jellies easily using items. - You can get jewerly easily through Ad. - Meet the Interesting 100 levels for you.

Application to the practice of piano.

1. Program Instruction - SmartRogic is program App for robot controlling. It is not the text style but the Grapic User Interface. - The App is the program tool that controls the robot by connecting the chips that can control the H/W and flow control. 2. Screen composition and Function - Chip group is located at the left hand side and the progr…

[moyeee MEETING] It is a premium video conferencing service that can be used simultaneously in apps and PCs, supports large participants (up to 1,000 users), and is immersed in new telepresence based on virtual reality. You can try it for free for two weeks free by applying for a Free Trial account at http://meeting.moyeee.com. ◑ You have visual t…

Become the fairy tale princess you've always dreamed of! Live the whimsical life of royalty and capture the hearts of dashing princes in this chic fashion simulation game. Experience fantasy royalty in this chic simulation app filled with style, romance, and more! With a little hard work and determination, you could be the next singing, modeling,… 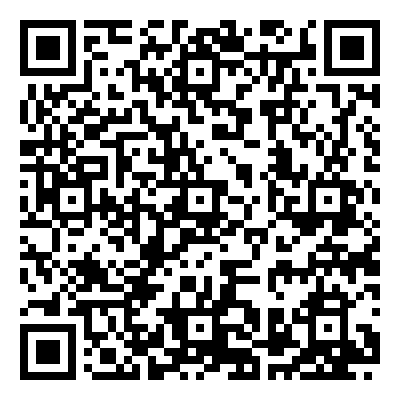 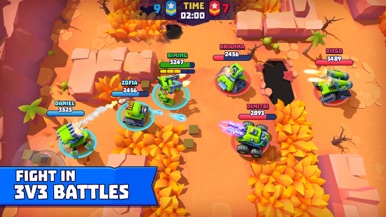 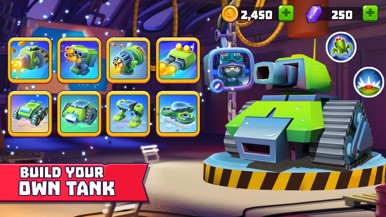 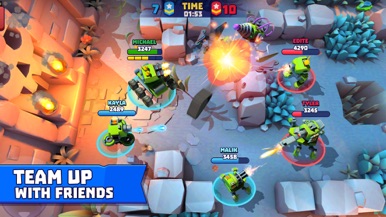 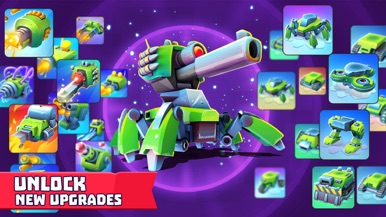 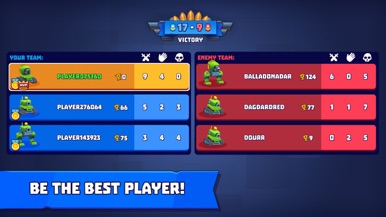 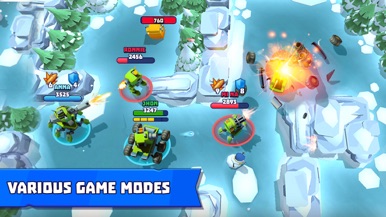