Aero plane flight simulation 3d is an immersive flying jet plane game. The best exposure of racing flight simulation 3d of modern aerea, Fly an airplane bus and stay on the surface of sky in this modern aircraft simulator game! if you have dream to become a pilot of airplane and fly in deep blue skies? Learn in real pilot flying simulator! Aeroplan Flight Simulator 3D lets you teach your passion by flying a real jet airplane. Even when plane is in flying mode, it will be developing your airplane flight skills and knowledge about plane flying by playing Flight funny plan Simulator.
whoa ho, Flying rescue plane sim can make your flight time more efficient, entertaining and a lot of fun. Enjoy this free army food transport flight simulator game, have a nice and safe journey, takeoffs and soft landings on airports through radar, feel yourself as a real jet pilot driver. Airplane Jet Simulator is a 3D Real Airplane Parking Simulator game.
Real Airplane Flying Simulation game has 10 interesting levels;it’s a complete airplane story game which has multiple passenger plane, cargo delivery jet, war jet, animal rescue jet, fire control jet with their best and smooth flying control. The most interesting thing in this game is airplane racing; complete Europe cities tour and get balloon in the air.
Airplane is ready to takeoff for adventure drive and the airplane driver has turned on the sign of Fasten your Seat Belt! Things are going to get risky for pilot to control the plane in heavy speed wind! Whoa Ho! Someone pilot has left the engines turn on and now you get the chance to pilot your own aircraft! No need to spend couple of days in air plane flight training school.
Aero plane Flight Simulator 3D Features:
• Complete airplane story gameplay airport takeoff, landing and jet racing
• Real life different companies airplanes and jets models are ready to fly
• Easy and smooth airplane control with different camera views
• Fun, adventure and challenging flying missions rescue, passenger carry and many more
• Get reward in gameplay and unlock next planes quickly
• Follow the direction to complete the level through radar communication system
• You can fly your own plane all over the open world
• Realistic airport and runway to fly and landing plane
• High resolution HD graphics and different 3D environments
• Keep safe distance from ground level to avoid destroy plane

Are you interested in bike riding on highway? Extreme bike Rider is a motorbike racing game on a heavy traffic road. By which you can increase your craze of bike stunts and one wheeling. Avoid colliding with anything such as truck, car or any other vehicle or road barrier. Try to overtake the motor cars from nearer to these to get scores and boost…

Tanks are ready for the battle! Play with your friend on the same device! Fight against each other or with baddies at home or while you travel - it doesn't need internet connection. Multiplayer means more fun! There are super baddies! Can you destroy the black tanks? Finish campaigns and unlock new ones. Good luck! You need to be fast and smart.…

New Year's Day approaching Use color to color this festival. In a variety of ways to add color to the picture. Just touch the area. Let's enjoy the time. Colorful Design Training

Let your voice compose, HumOn ▶▶Midemlab 2017 Winner in the Music Creation & Education◀◀ Humming in the shower turns into amazing music. HumOn, the simplest music creator, iOS version has been released. Now enjoy the new experience of making music on your iPhone and iPad. • No need to learn music. Just start humming and HumOn will turn your melod…

◉ This game is a beautiful graphic escape game!! ・Let's escape to the Aurora spa! ・This game can be played for free · Support English, Japanese, Chinese and Korean with language ・With hint function ・With auto save function 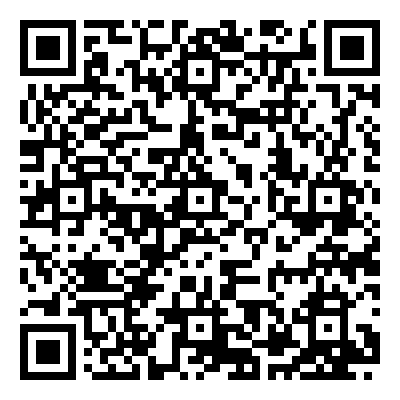 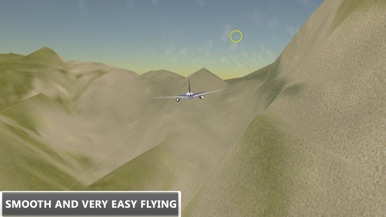 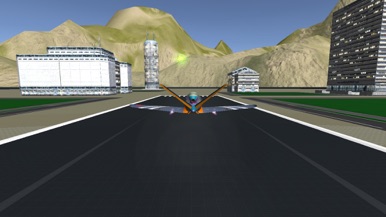 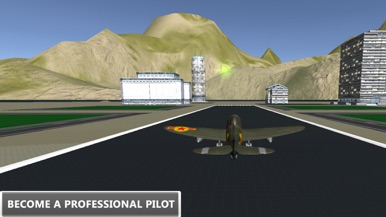