"Download the Car Crash game and enjoy the clash of cars. This Crash game is just about the car crash with other cars. If you know how to avoid Car Crash Driving skills then this 3d game is just for you. It is Best Free 2018 Game crash car game. Includes indestructible crash cars and car war. Car dodging and smash cars are actually the road accident. Start your engine and race the paddle, challenge the other crash driver in the crash derby and bus derby game. Demolition in the death rally with auto accident auto agent and dashy crashy engine drive is also car rampage in the car race challenge and car speed simulator game. Avoid the speed breakers and speed bumps so crashes in the car battle would be less and your car would become indestructible. Speed Breakers and Speed Bumps are used to slow the speed of the car and motorcycle. Deadly truck crash would happen too in the Car Crash game.

Demo derby and the crash derby is different from bus derby. Drive in the Death Valley is really an adventure for the racer highway. Racing tycoon and cliff drive is another thing in the game. Deadly truck crash on the death rally causes the market crash. Avoid the collision balls on the bumpy road and drive the car madness.

Following are best feature of the game:
1- Choose between types of Cars.
2- Different Car Crash Battle Arena of Clash of Cars.
3- Destruction is everywhere do avoid the Cliff Drive and Highway Ride.
4- Smashing Game and Bumpy Road Sounds.
5- Car Escape and Car Madness is all about in the game.

Download and provide Review so that we can improve the game. 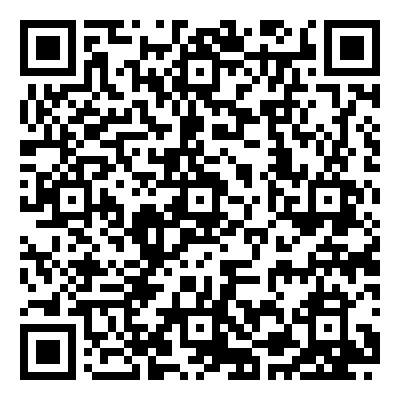 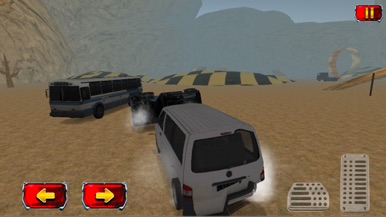 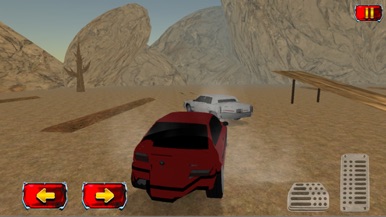 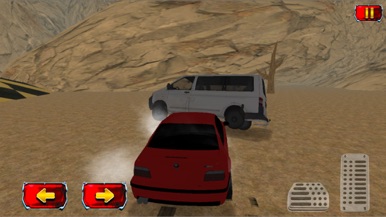 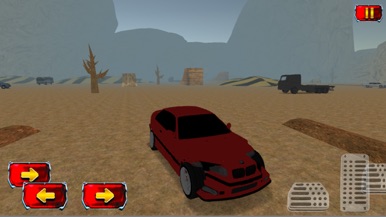 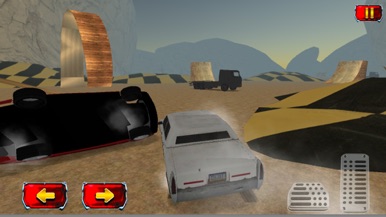