Titans vs Heroes: War on Earth

Strategy war games have war and order as two of its important titan parameter of the game. Keeping this real time strategy things this game has been developed and designed. Total victory in the game depends on how wall defense of the enemy is broke. How efficiently the giant attack is made. Every level in the game will have some particular number of enemies guarding the city attack. The level goes more intense once the boss came over to fight with you. Beating the boss means beating the titans game. The game have clans guarding the areas. War began in level 1 where there are minimal number of enemies to kill in the game. There will be intense sword war. During the game play, titans will use tribal weapons. The rit of titan would be established once they fight evil. After every some particular the user will have to play against the master of the area. The game have realistic 3D animations used in the game. There are blood animations used in the game. There are tribal weapons used in the game. They are unleashed once the user goes ahead with the level completion. The controls of the game are intuitive.

Following are the features of the game:

1. There are multiple levels of the game and many more to come
2. The game has realistic 3D graphics and awesome intuitive controls
3. The weapons used in the game are very deadly and they are unleashed on levels
4. Every quarter of levels have the monster boss with whom you will have to defeat and move on
5. Killing the monster is relatively difficult since its more clever and needs more intensity.

Car Parking lot 3D game is 3D parking game. This is absolutely free on game store and is the best parking game. There is no valet parking in the game. You have to locate your car place and it will be driver job to park the car using parking skills. This is one heck of a classic car parking game. It has old cars, vintage car parking as well as the c…

Rafting racing is a real racing game that allows owners to reach their destinations within a fixed time, with complex terrain, including urban buildings, factories, straight lines, mountains, rivers. Game control is simple: left and right button control direction, as well as forward, brake and back button. The racing car is very cool! You can choos…

Are these the so-called "heart-attackers"?! Meet LINE FRIENDS in iMessage. Enjoy 24 different animated LINE FRIENDS stickers while chatting with your friends!

Aren’t you fed up with the boring racing games? Everyone has dreamt of this complete acrobatic racing game. Get rid of your all stress with the bike technique that no one can mimic. Dizzy and thrilling racing game ◆ Absolutely free, low capacity, No Wi-fi ◆ Lots of unique tracks ◆ Neat design, intuitive operation ◆ Addictively interesting…

Are your reflexes tried? Touch overlapping balls Play with Glasses, neon, music how to play: Touch the overlapped part of the ball and erase it. Let's update your self best by sticking your eyes up and down, left and right! Characteristic: · Ease of operation ·Rich effects of glass, neon, etc. · You can train reflexes. Recommended for: · People…

Wear black hero costume to disguise your identity and fight crime like never before. Ride motorbike or drive car run for the crime scene and take down real gangster by saving innocent civilians. Enjoy this fun action packed game in your phone and tablets to have unlimited fun. Step into shoes of a superhero and fight battle against city criminals.… 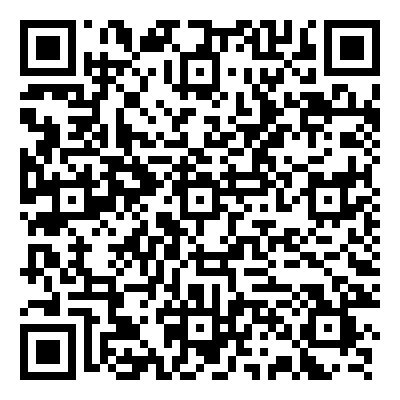 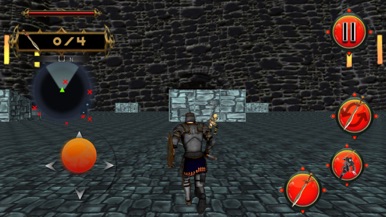 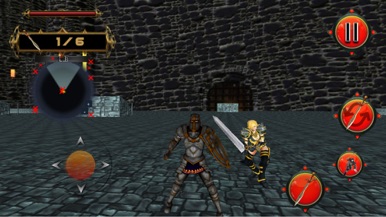 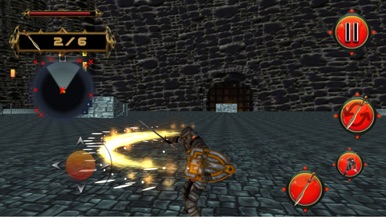 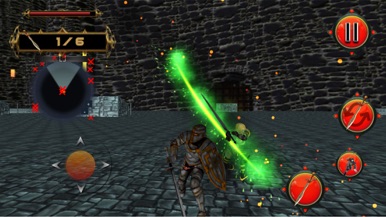 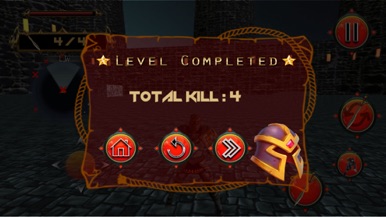