Cho cho Lets pilot the flying super train in Steam train 2016. Travel to the future as a futuristic flying train conductor. This Futuristic flying train simulator 2016 is a new addition to the train driving games and Car flying games. Forget the asphalt road burn, rail tracks and crowded subways and railways. Welcome the futuristic theme of flying autos and vehicles on your iphone

After playing this free Flying train simulator of 2016. You are bound to forget all the classic train driving games. Pilot your steam locomotive in the futuristic city terrain or drive your train engine in the air off the road similar to an airplane.

Display Skills of a professional Aircraft flight pilot by driving this quadcopter train engine with nitro blast in between the skyscrapers of the future city. Have the best flying experience in this Futuristic Flying Steam Train 2016 game.

Running away is not that easy. Watch your step and jump while you are running. Keep running with various characters.

Cat toys - only for cat

Game only for cats for cats! Do not do it! Please concede to a cat! Please raise a cat. Every time I work there is a good way to get away from cats that care about me for a while. Cats for cats made by cat dads Cats app! A cat's toy. We will provide it on the web so that it can be used not only for applications but also for other devices. Use…

Weather Wow is a beautiful, clean and easy to understand weather app. Check the weather for today, the weather forecast for tomorrow and the next 14 days. The weather is gorgeously animated. See realistic rain, snow or thunderstorm weather animations, sun rays for clear days, the moon’s glow and the stars at night, moving clouds and more weather a… 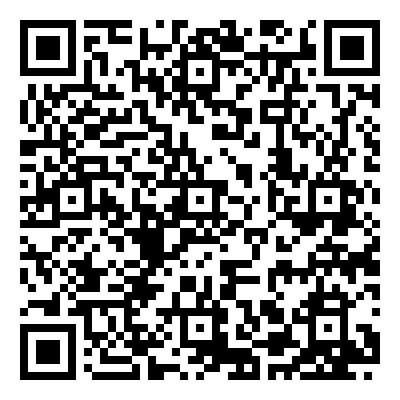 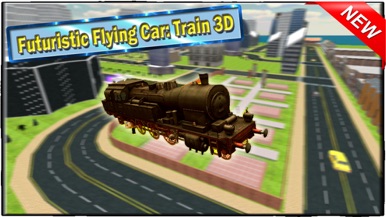 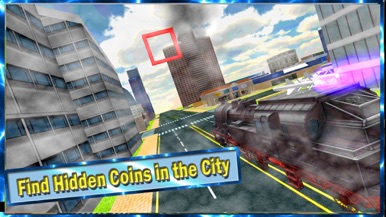 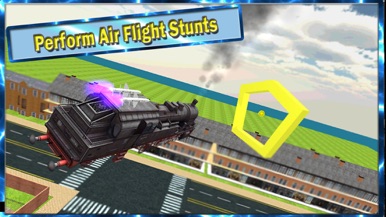 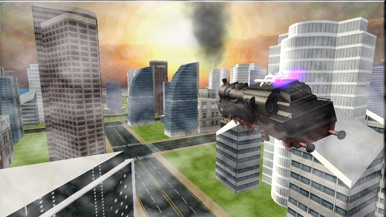