Gangster War is a car drive base survival simulation game. Destroy narcos safe houses, their hitmen, weed cottages, marijuana camps, dope and cannabis stations one by one to survive the war.
Destroy narcos safe houses by hitting them with your car.
The Gangsters will follow and try to kill you. The mission is not only to destroy gangster's safe houses (weed cottages, marijuana camps, dope and cannabis stations) but also to escape the territories of these drug traffickers.
Car Health:
Car Health will appear on the top middle of the screen. Car health is very important for your survival. To keep up car's health, drive very carefully, must drive professionally.
Missions:
Gangster war is a mission-based game. The whole theme is to drive the car to destroy narcos houses. There will be weed, marijuana, pot, and other drugs in those narcos safe houses protected by the gangsters.
Mafia people will be on every route driving their offroad vehicles, protecting their territories.
Mission 1 :
Destroy the Narcos cottage and cut the supply of drugs. Now jump out of there. An offroad vehicle will start to follow your car. Escape from the area.
Mission 2 :
Hit the second Narc safe house, destroy it and run. Keep an eye on your car health. Car health is very important for survival.
Mission 3 :
Caught in the middle of the war, to survive the war, hit the cartel camp 45 and 46 at night time. After destroying cartel camp 45, the enemy car will start to follow you. Destroy cartel camp 46 while surviving from the gangster's bullets.
Mission 4 :
Last two narcos camps 47 and 48 are still standing. To survive and to win the war these camps must be wrecked. To survive, all the gangsters and hitmen must be killed within the camps.
After wrecking camp 47, a gangster car will start following your car. Narcs hitmen will be firing, your very survival depends on how you drive.
Final Mission:
This is the final mission of Gangster War. Narc's helicopter is chasing you. Professional Hitman in the helicopter is firing at your car. Drive fast to increase chances of survival. Escape from the area and lose the helicopter.

Worm Journey 3D - a new format of classic pixel-style snake game. The main character - funny worm His aim - find something tasty to eat Help him to catch all the bugs! Try to get the highest score! Don't let the worm starve! • The worm’s goal is to eat all the larvas in a limited time. • Eaten larva gives you the time bonus. • If the time is o…

Yes! Now you can make chocolate in your own kitchen. With this chocolate maker, cooking master, experience delicious cooking in the kitchen by learning from scratch. Unlike other chocolate games, this super chef cooking game is equipped with chocolate factory and chocolate puma essentials which will give you a firsthand cooking thrill. The choice…

Have you ever played an underwater cooking game? If your answer is no then you have landed on the right place with super ocean chef cooking game. Now make burgers even in the water and be the ocean master chef. Burger making in the ocean waters will be served to sea life who always think that human food a big mystery. Now give them burgers with…

1. I Color 2. I take a picture 3. Fantastic, it comes to life ! The 5 plus, 1. Take a selfie and feature in you own cartoon 2. Grab your voice and answer to the characters of your movie 3. See your name in the credits as the film director 4. Watch your cartoon in another language 5. Share this movie on social media by just one click in the app 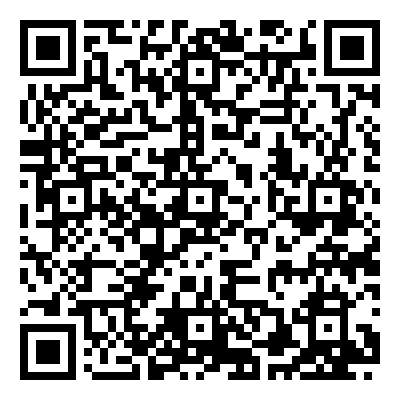 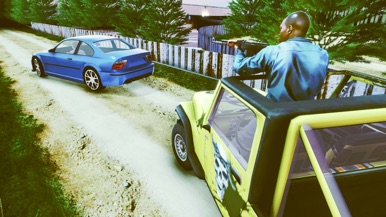 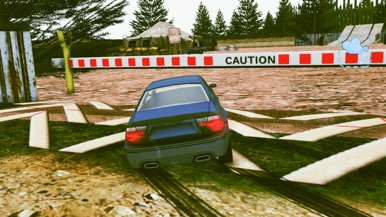 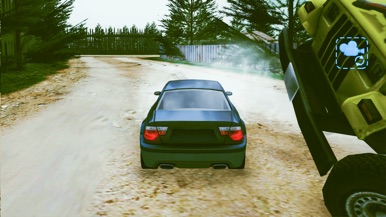 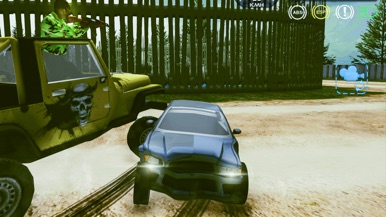 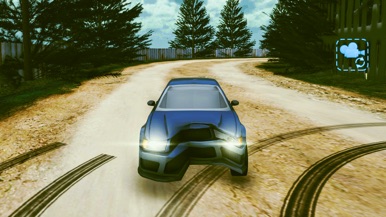