Amazing Epic Adventure Run is a free running game that brings you the fun and excitement of an Action RPG game. You will explore different fantasy themed worlds, including the grassy hills, home to the fire dragons, a deadly jungle run by a clan of green goblins, a steampunk forest home to the mini robot warriors, and a clockwork factory run by a maniacal thief who is hell bent on destroying the world. Get ready for a new type of endless runner, with the story of chasing after a thief who has stolen the sacred magic stone. This is your mission to save the world from evil’s hand and return the stone to its rightful place in the castle.

Execute your attacks, slides and jumps, and run for glory! You will fight off dragons, knights, goblins, clockworks and more in an epic battle of strength and power. It is tough, but the best warrior will not stop until the war has been won!

Simple role playing mechanics enhance the gameplay and keep you chasing after a higher score. Collect and upgrade new weapons and armor. You will become stronger as you unlock new abilities and powerful attacks. Grab your sword, axe or daggers and set out on an epic running adventure packed full of action and fighting.

Amazing Epic Adventure Run is free to play, so enjoy running and be a true hero!

It is a guide app for DJMAX RESPECT. - All about songs, missions, and trophies of DJMAX RESPECT - Mission, Achievement Clear Reward Information - Recommended SPEED based on standard BPM - Performance Record and Skill Level System - Favorite - Other useful tips that help you play the game This application is constantly updated.

Meet Njump, the jumping master of Ninjas. Guide him by taking right jump at the right time to avoid enemies and obstacles. Lets see how far he can go with your guidance. Njump will be challenged by interval complexity thus improve your problem solving skills, reflexes and decision taking ability.

Learn how to write each letter of the alphabet in cursive with simple writing activities that can be practised again and again. Includes easy-to-follow directions. Students of all ages can learn cursive writing. Kids age 7 or younger may need assistance from an adult. In general, 8 year olds can complete cursive writing assignments with some assis…

ezTalks Video Meetings allow you to start or join free video conferencing calls on your mobile device. This online meeting app provides easy and quick access to the best association tools within seconds. Now you can host or join an online meeting, Instant chat and share content with meeting participants anytime, anywhere. Key Features: - Host or…

App free for a limited time! Take advantage and download it now! With this application you can paint the most beautiful athletes in the world, we have over 50 athletes for coloring and drawing. You can print these athletes to your room is much more beautiful and cute! If you want to make a gift of their daughter or son to a family better than a…

All Favorite Adventure Time Friends on Your Phone - Including Finn, Jake, Bubblegum, Marceline and Everyone! - Run through Candy Kingdom, Ice Kingdom, Mountain Kingdom and More! - Ranking System to Compete against All Runners Around the World! - Various Treaures to Collect and Customize My Unique Running Mates! - Adventure Portals for More Dy… 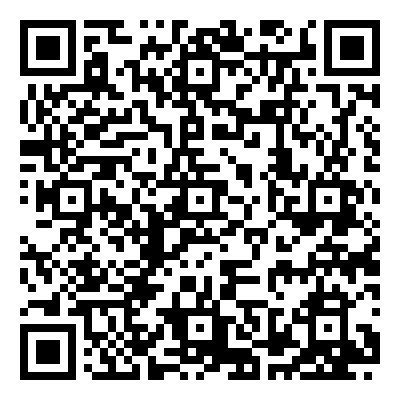 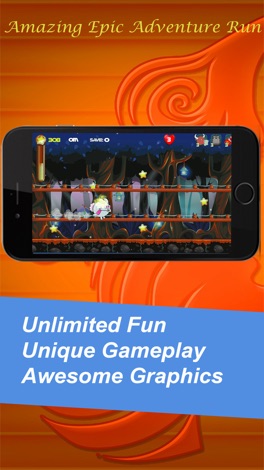 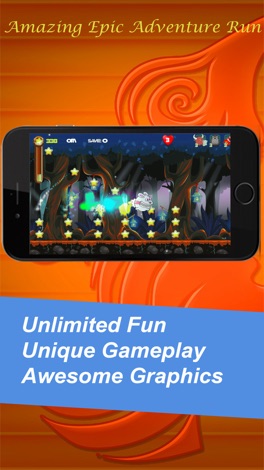