Its a crazy Alien Battle to save the universe!

- Collect the all the coins to unlock more cool characters

- The longer you play, the faster the game moves. Each time you play the game it changes so you never play the same game twice

- Challenge your friends to beat your score!

-DISCLAIMER FOR KIDS MODE IN APP PURCHASE FEATURE- Kids mode is an In App Purchase feature within the game that allows the user to have unlimited health. Also this feature disables the ability for the character to collect in game coins and the ability to shoot down obstacles within the game. The purpose of this feature is to allow the user and/or kids for that matter to be able to play the game for an extended period of time without being hit by any in game obstacle. The user will also have the option to turn KIDS MODE OFF as well.
----------------

Aftersound - game, which takes place through sound. Scream, shout for help and listen carefully. Even faint echo somewhere away can help you survive in a dark forest inhabited by horrible monsters. In this game you do not need to build farms, gain experience and kill enemies. Just hear the sound and meet the forest horror face to face. Can you ove…

Do you like Bowling games ? Do you love games in 3D? If so, this is a fantastic 3D Bowling game simulator to train yourself in several game modes. Single Player Mode , play against the CPU in this game mode will find several difficulties to adapt to your skill with bowling , you can go as practicing your game . Multiplayer Mode , in this mode you… 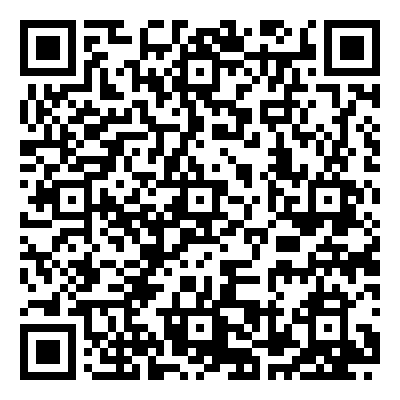 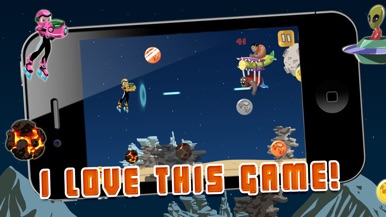 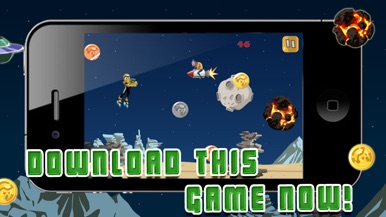