* Our App requires a internet connection once, only during the initial launch. It will work completely offline afte the update on launch.

Become superhero by coloring with TRIXIE PIXIE magical art, best therapy. Hey super kids! Do you love superheroes? We know that you do and we also know that how much they inspire you, educate you and the best part is that they entertain you. And that is the reason why we bring you this amazing coloring game. This game has tons of super heroes in a…

Full 3D Real Monster Fishing! Let's travel around the world~ You will receive fishing gears for free~ This is the chance to go around the vacation destinations around the world! Go fishing with simple, one-touch controls. If you are already a fisherman, you will be the top of the league! New to fishing? Don't worry! We will prep you up for a succe…

Oh, My, Ghoul!!! Clawdeen Wolf™, the trendiest monsterista from “Monster High” just opened her very own beauty salon - and she needs YOUR spooktacular touch! Help Clawdeen give her ghoulfriends killer looks! Clawesome hairdo? Creeperific nails? How about a new fangtastic outfit? You can get ’em all in the ghoulest one-stop shop! Oh wait, that’s… 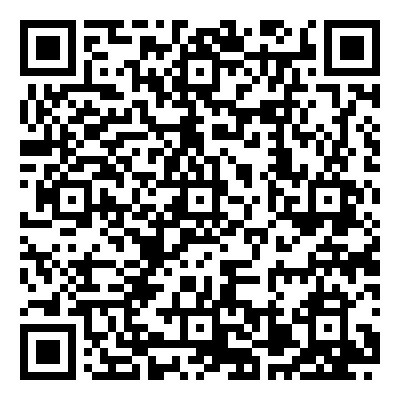 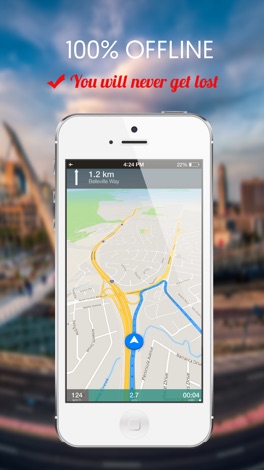 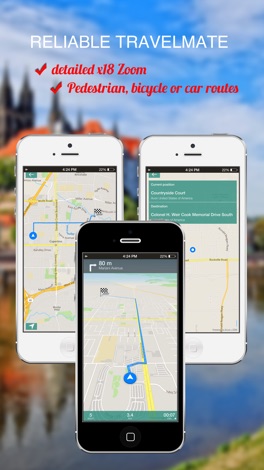 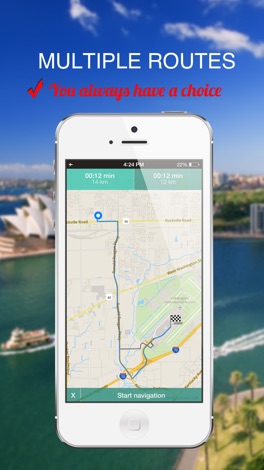 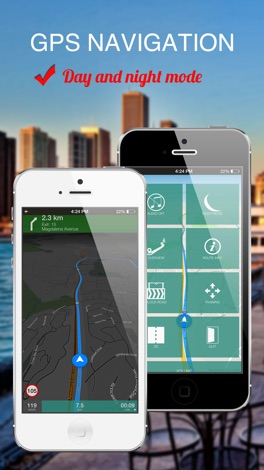 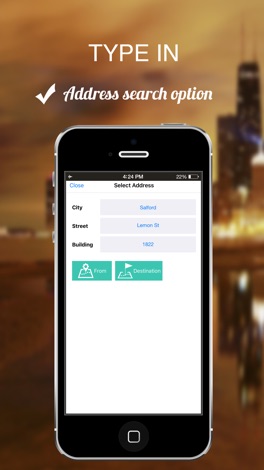