A horrible incident took place. A break down took place in a ship in between the ocean.Now neither it can move move forward nor backward. It’s floating on water. After a long time an NGO was called for help. They sent their rescue teams to rescue the passengers of the ship. Now the travellers have been provided small boats to save their lives. Now the travellers are moving to nearest island by these boats. But as much time has been passed so, the passengers are feeling hunger. They need food for the survival of their lives.
You are a pilot of an aeroplane of the rescue squad. You have assigned a job to distribute food packets in between the vicitims in boats or on island. So, your duty is to feed hungers. This game is actually a training for such type of rescue operation.
In easy mode of game play the plane’s path is fixed automatically but your duty is only to visualize the people down side and drop the food packet into the ring. Try to distribute all available packets into the people. No packet should be fall out side the range of needy people.
In medium mode you have also control the flight of airplane as well as feed the suffered persons. In this mode, you have to control flying aeroplane by device tilt. Reach to each group of people within the limited time and limited food packets. As well as avoid to plane crashed.
If you feel yourself expert then you have challenge to try with hard mode. Where joystick control to reach at every needy place.
Features:
- Real 3D environment
- Good Graphics
- Easy, medium and Hard mode according to expertise level
- Animated characters

#Professional beauty education #Self Beauty Informations and Tips We provide beauty education, such as hair make-up. By accumulating fundamental knowledge, Help you build more specialized knowledge. [Hair] -Systematic training in the step-by-step cut, dyeing, and firm of the Hair Classic (base), Imtermediate (intermediate), and Advanced (advance…

Exercise your memory and reduce your brain age With Cute Animal Do you want to enhance your kids' memory? This Game is perfect for your children. Animals Match Picture is truly suitable for people of all age not only your kids. Memory Game is a fun exercise for your mind regardless of age. Memory game improves significantly memorization and observa…

A biggest water beast - angry hunter hippo, the most dangerous animal in the african forest running for his survival from large wild beast but all up from being hunted too long in shoot competition between fierce lion and other safari life animalas. 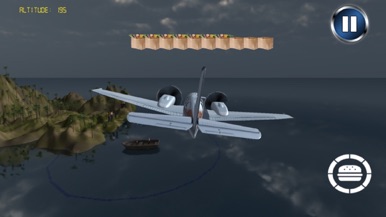 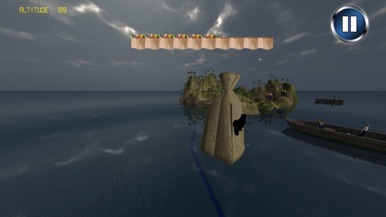 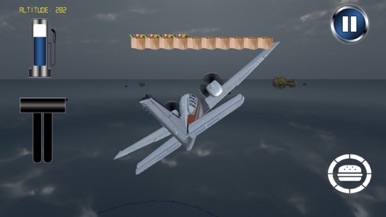