Switzerland (German: Schweiz[note 3] [ˈʃvaɪts]; French: Suisse [sɥis]; Italian: Svizzera [ˈzvittseːra]; Romansh: Svizra [ˈʒviːtsrɐ] or [ˈʒviːtsʁːɐ]), officially the Swiss Confederation (Latin: Confoederatio Helvetica, hence its abbreviation CH), is a federal parliamentary republic consisting of 26 cantons, with Bern as the seat of the federal authorities. The country is situated in Western and Central Europe,[note 4] where it is bordered by Germany to the north, France to the west, Italy to the south, and Austria and Liechtenstein to the east.

Switzerland is a landlocked country geographically divided between the Alps, the Swiss Plateau and the Jura, spanning an area of 41,285 km2 (15,940 sq mi). While the Alps occupy the greater part of the territory, the Swiss population of approximately 8 million people is concentrated mostly on the Plateau, where the largest cities are to be found. Among them are the two global cities and economic centres – Zurich and Geneva.

The Swiss Confederation has a long history of armed neutrality—it has not been in a state of war internationally since 1815—and did not join the United Nations until 2002. It pursues, however, an active foreign policy and is frequently involved in peace-building processes around the world.[8] Switzerland is also the birthplace of the Red Cross and home to a large number of international organizations, including the second largest UN office. On the European level, it is a founding member of the European Free Trade Association and is part of the Schengen Area – although it is notably not a member of the European Union, nor the European Economic Area.

Switzerland is one of the richest countries in the world by per capita gross domestic product, and has the highest wealth per adult (financial and non-financial assets) of any country in the world.[9][10] Zurich and Geneva have respectively been ranked as the cities with the second and eighth highest quality of life in the world.[11] It has the world's nineteenth largest economy by nominal GDP and the thirty-sixth largest by purchasing power parity. It is the twentieth largest exporter and eighteenth largest importer of goods.

Switzerland comprises four main linguistic and cultural regions: German, French, Italian and the Romansh-speaking valleys. The Swiss, therefore, though predominantly German-speaking, do not form a nation in the sense of a common ethnic or linguistic identity. The strong sense of belonging to the country is founded on the common historical background, shared values (federalism and direct democracy)[12] and Alpine symbolism.[13] The establishment of the Swiss Confederation is traditionally dated to 1 August 1291; Swiss National Day is celebrated on the anniversary.

Garden Mania is a new flavor of Match-3 puzzle game from the makers of super hit games Save My Bird and Bubble Bird Rescue! In the little garden, you need to switch and match three or more adorable crops to collect them and target the levels. Come on, let's begin a fantastic adventure and get the most fun out of the garden! Garden Mania Featur…

Only the FURBY BOOM creature (product) can use this FURBY BOOM app. FURBY 2012 is meant for use with the FURBY app. Why? Only FURBY BOOM has evolved to hatch virtual eggs, interact with FURBLINGS, say the name you give it, learn the names of other FURBY BOOMS, acquire English slang, develop new personalities… and use all the fun features of thi…

Catch the most fish per day, but beware of jellyfish Control of the game: the right to the left - the slope of the phone (accelerometer) pull the hook - click anywhere on the screen ----------- This game is designed for children. Fishing is fun. Be the best fisherman Watch the sun when you catch a fish while going backwards, catch jellyfish accele… 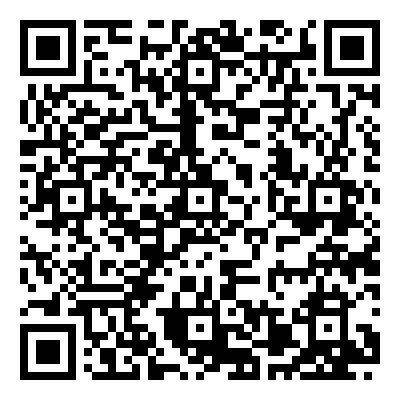 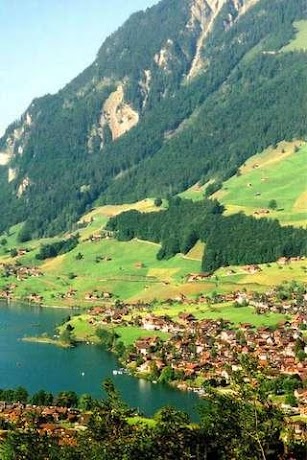 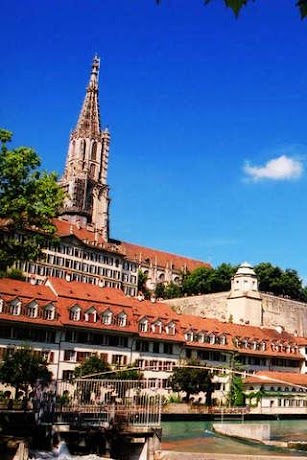 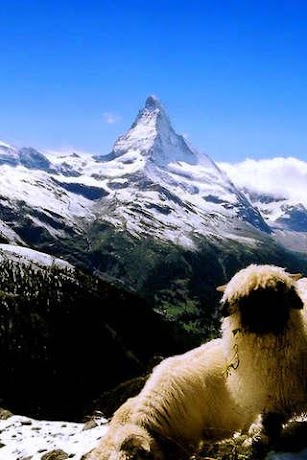 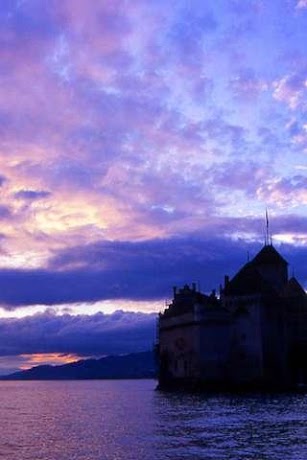