The kimono (着物?)[1] is a Japanese traditional garment worn by men, women and children. The word "kimono", which literally means a "thing to wear" (ki "wear" and mono "thing"),[2] has come to denote these full-length robes. The standard plural of the word kimono in English is kimonos,[3] but the unmarked Japanese plural kimono is also sometimes used.

Kimono are T-shaped, straight-lined robes worn so that the hem falls to the ankle, with attached collars and long, wide sleeves. Kimono are wrapped around the body, always with the left side over the right (except when dressing the dead for burial.),[4] and secured by a sash called an obi, which is tied at the back. Kimono are generally worn with traditional footwear (especially zōri or geta) and split-toe socks (tabi).[5]

As the kimono has another name, gofuku (呉服?, literally "clothes of Wu (吳)"), the earliest kimonos were heavily influenced by traditional Han Chinese clothing, known today as hanfu (漢服?, kanfuku in Japanese), through Japanese embassies to China which resulted in extensive Chinese culture adoptions by Japan, as early as the 5th century AD.[5] It was during the 8th century, however, that Chinese fashions came into style among the Japanese, and the overlapping collar became particularly women's fashion.[5] During Japan's Heian period (794–1192 AD), the kimono became increasingly stylized, though one still wore a half-apron, called a mo, over it.[5] During the Muromachi age (1392–1573 AD), the Kosode, a single kimono formerly considered underwear, began to be worn without the hakama (trousers, divided skirt) over it, and thus began to be held closed by an obi "belt".[5] During the Edo period (1603–1867 AD), the sleeves began to grow in length, especially among unmarried women, and the Obi became wider, with various styles of tying coming into fashion.[5] Since then, the basic shape of both the men’s and women’s kimono has remained essentially unchanged. Kimonos made with exceptional skill from fine materials have been regarded as great works of art.[5]

The formal kimono was replaced by the more convenient Western clothes and yukata as everyday wear. After an edict by Emperor Meiji,[7] police, railroad men and teachers moved to Western clothes. The Western clothes became the army and school uniform for boys. After the 1923 Great Kantō earthquake, kimono wearers often became victims of robbery because they could not run very fast due to the restricting nature of the kimono on the body and geta clogs. The Tokyo Women's & Children's Wear Manufacturers' Association (東京婦人子供服組合) promoted Western clothes. Between 1920 and 1930 the sailor outfit replaced the undivided hakama in school uniforms for girls. The 1932 fire at Shirokiya's Nihonbashi store is said to have been the catalyst for the decline in kimonos as everyday wear. Kimono-clad Japanese women did not wear panties and several women refused to jump into safety nets because they were ashamed of being seen from below. (It is, however, suggested, that this is an urban myth.)[8][9] The national uniform, Kokumin-fuku (国民服), a type of Western clothes, was mandated for males in 1940.[10][11][12] Today most people wear Western clothes and wear the breezier and more comfortable yukata for special occasions.

BotherMe&U Reminder Messenger - set sticky note reminders & chat with secure E2E encrypted messenger. Communicate with friends, family and colleagues & remind yourself of your to-do list, all in a private and trusted space where you can be sure conversations are not being tracked or monitored. Secure Messenger E2E (end-to-end) encryp…

It is a simple side-scrolling game. There is no goal for now. Screen will change score is more than 3000. There is no goal. Simple operation, but play like small children play This is quite a song.

Garmin Connect is your one-stop source for health and fitness data. Whether you’re training for a race or tracking steps, it provides the information and inspiration you need to beat yesterday. Once paired with a compatible(1) Garmin device, activity tracking is just the beginning of what Garmin Connect can do for you. You can create new workouts…

Abyss: the Wraiths of Eden

Plunge into an endlessly enthralling sea adventure! Ready to strap on your oxygen mask? Famed underwater explorer Robert Marceau has disappeared under mysterious circumstances, and now his fiancée must descend to the gloomy depths of the ocean to find him. Venture into unknown and unsettling waters to investigate the sunken city of Eden, now contr…

WeCal is a young calendar app from Ecloud Inc. WeCal portrays that beauty lies in simplicity, so we offer the clearest layout and the most intuitive user experience. You can review, plan and organize your schedule with WeCal in just a few taps. WeCal also provides a collection of thoughtful features that you may not see in other calendar apps. Tim… 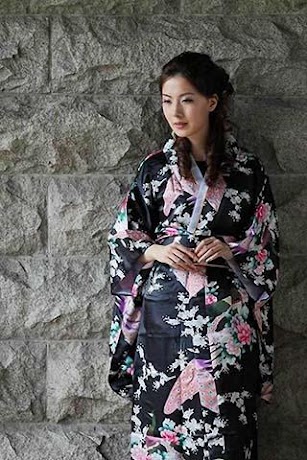 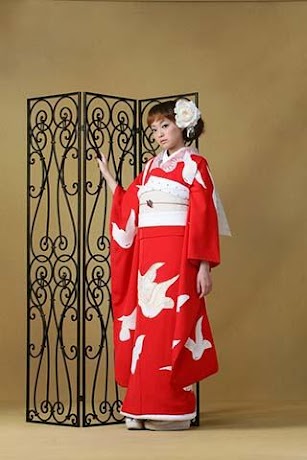 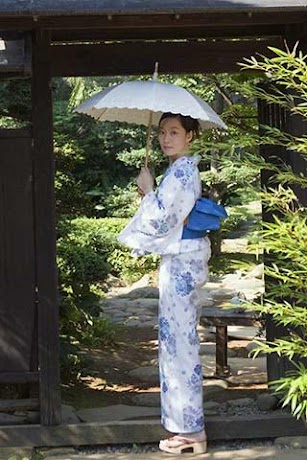