Conquer or be conquered!

The kingdom has crumbled since the fall of the last coalition. You must claim your seat as the rightful King and restore the empire to what it once was! The strength of a nation lies with its citizens so win their favor by building shelter and gathering resources. Amass a dominant army and create powerful alliances. Whether you conquer to bring peace to the lands or to spread dominion over all, the fate of the world lies with you.

Build your empire and conquer the world!

CONQUER THE WORLD
Expand your empire by scouting which lands to conquer!

ACQUIRE RESOURCES TO DEVELOP YOUR CITY
Gather and manage your resources to build a self-sustaining empire!

TRAIN AN ARMY OF PALADINS, KNIGHTS, AND ARCHERS
Form the perfect army composition to maximize your power!

FORM TACTICAL ALLIANCES
Devise treaties and form the most powerful alliance in all the lands!

PLAY WITH FRIENDS
Play online with friends and thousands of other players around the world!

The world is much changed after the first emperor's death. Driven by their ambition and greed, Lords seek power and shatter the peace that once reigned. The Land has been split into myriad clashing kingdoms, many declaring themselves the rightful heirs to the throne. Countless monsters have risen from the depths to wreak havoc across the battle…

Get Ready for the Holidays with Google Play’s Festive Updates Build your own world in this strategy war game! War and Order is the perfect fusion of real time strategy, tower defense, and castle building games and has received several Global Google Recommendations. Orcs, elves, and mages are yours to command in a gorgeous 3D medieval game world.…

Lead legendary heroes in a battle to defeat the forces of evil! Join Millions of players online to build your Elf or Dwarf Kingdom and rule the lands! Over 20 million players and counting The battle has only just begun! PLAY FOR FREE and join millions worldwide to drive evil from the lands! Gather friends to form powerful Alliances and make your w…

One of the hottest online strategy games featured in 78 countries and enjoyed by over 8 million players worldwide. Come and Play NOW! Lead your people and build an unrivaled empire to begin your world CONQUEST. Be the KING of your own realm! FEATURES: • Win EPIC PVP wars with powerful allies. Form the ULTIMATE alliances with millio… 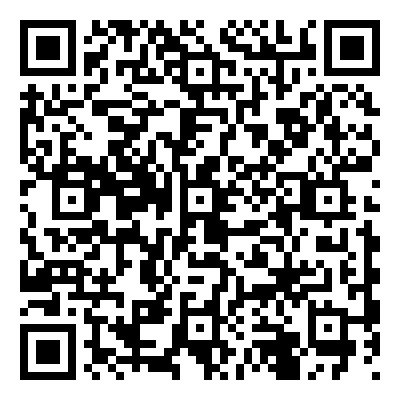 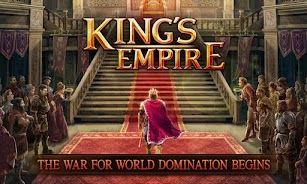 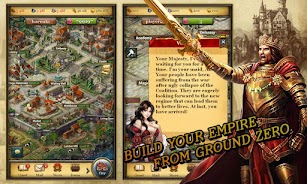 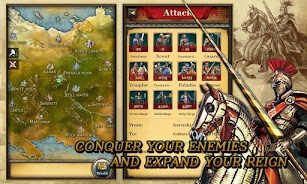 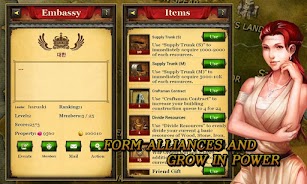 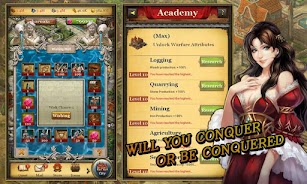