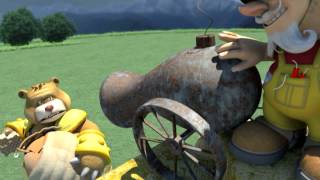 When you aim with a cannon, are you a natural-born strategist or a shooting star? Meet BANG: Battle of Manowars, a new action-RPG, strategy, shooting game, inviting you into the battle of heavy fortresses (a.k.a. Manowars) as it arrives at Play Store.

BANG: Battle of Manowars is all about the magic atmosphere of a fantasy-inspired medieval world, where nasty warlocks fight with wise kings, bear dukes enslave bees while berserk rabbits chase peaceful peasants across the fields. Only a brave hero, Obry Gunpowder, the ingenious mechanic, can decide the ultimate fate of the struggle between two most powerful lands – the Rainbow Kingdom and the Realm of Shadows.

Pricing and Availability:
BANG: Battle of Manowars is FREE and available worldwide through the Play Store in the Games category.

Please manage dues on a mobile phone instead of the account book 'Club Dues' affairs to help so that it can be managed accurately and conveniently "Monthly Dues" Instructions for use: 1 -> 2 -> 3,4,5,6,7 1. [Add Club] Club registration (Can be registered in more than one ) -. Club name -. Start date : start day of the…

This app has collected most of the broadcasting and internet radio stations in Turkey and let you enjoy live broadcasting anywhere you go with your Android phone. Main features: - Browse by location - Recently played folder - Favorite folder - Sleep timer Please feel free to download this app and enjoy listening to live broadcasting from Turkey.

Our little seed friend needs your help to bounce along his journey safely and avoid the river below. Use your finger to draw him a trampoline to help him fly through the sky and collect sunlight points. By hitting the rainbows and angry birds, you can launch him to new heights and speeds while collecting double the sunlight to help the little seedl… 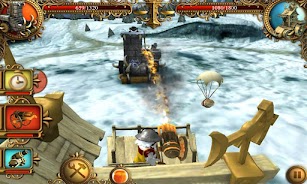 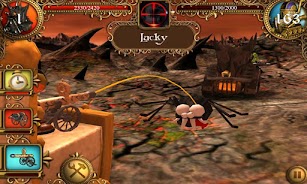 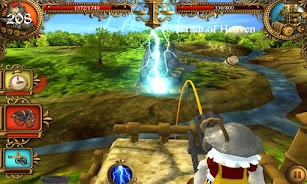 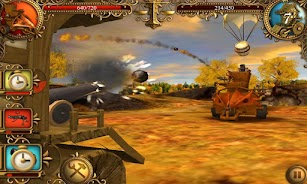 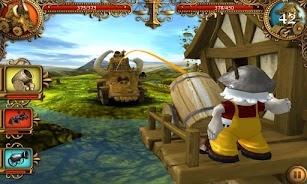