Lyon Metro and Tramway and Trolley - a simple free and offline map of all transport in Lyon, very useful for tourists and visitors.

The Lyon metro, in Lyon, France, first opened in 1978 and now consists of four lines. It is part of the Transports en Commun Lyonnais (TCL) system of public transport, and is supported by a network of tramways.

Unlike all other French metro systems, but like the SNCF and RER, Lyon metro trains run on the left. This is the result of an unrealised project to run the metro into the suburbs on existing railway lines. The loading gauge for lines A, B, and D is 2.90 m (9 ft 6.2 in), more generous than the average for metros in Europe. The loading gauge for line C is 2.78 m (9 ft 1.4 in).

The Lyon Metro owes its inspiration to the Montreal Metro which was built a few years prior, and has similar (wider) rubber-wheel cars and station design.

Get the official Google Calendar app for your Android phone and tablet to save time and make the most of every day. • Different ways to view your calendar - Quickly switch between month, week and day view. • Events from Gmail - Flight, hotel, concert, restaurant reservations and more are added to your calendar automatically. • To-dos - Use Reminder…

Rsupport’s VisualSupport - RemoteCall solution utilizes the customer’s mobile device camera to stream HD video of the issue(s) they’re experiencing in real-time. By using Rsupport’s video support solution, support representatives are able to see exactly what the customer is experiencing and eliminate the need for customers to narrate their issues.…

Background live soap bubbles bursting to be run your finger over them. Allows the image background also be customized as well as the amount of bubbles. Wallpaper live, background 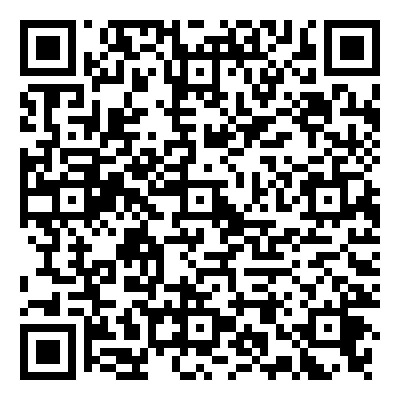 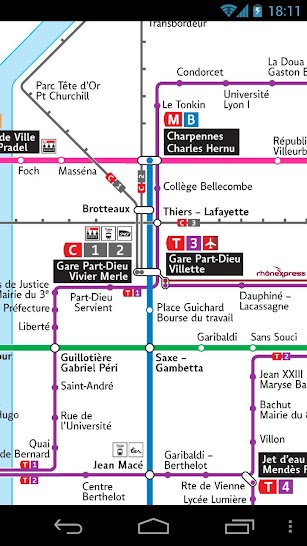 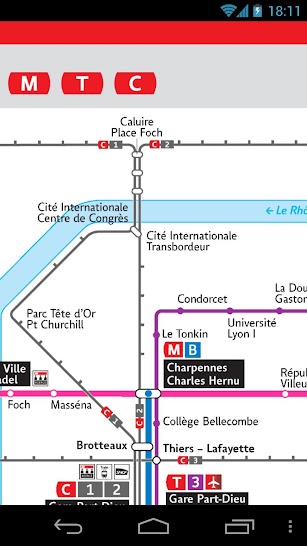 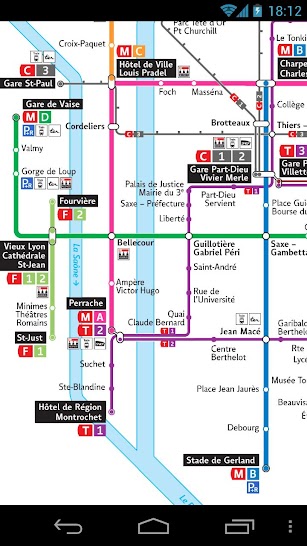 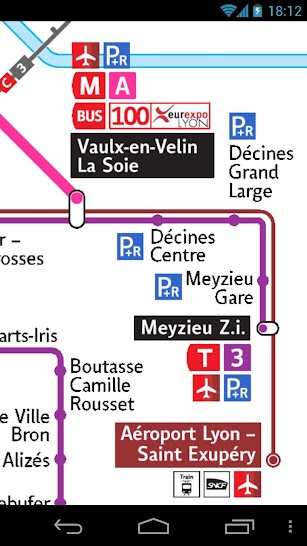