This is a wordlist package adding Slovak word prediction functionality to MessagEase Keyboard. This package works with MessagEase keyboard Version 6.x or higher

If you have not tried or experienced writing with MessagEase keyboard, instead of the tiny QWERTY, on a touch screen, you are in for a wonderful treat. Download MessagEase and see for yourself how you can text with easy and speed.

After you install this wordlist module, go to MessagEase's Settings and then Word Prediction to configure this wordlist.

MessagEase is the most accurate and the fastest keyboard for your Android phone, or any touch screen device.

MessagEase has fewer keys; You only need to target nine keys. Most keys have two letters assigned to them, except the central key, which is quite special.

MessagEase has bigger keys, almost 3 times bigger, making them easier and faster to tap. It's optimized for touch-screen, thanks to its innovative letter arrangement.

With MessagEase you enter all characters with either Tap, or a Drag. Tap for the most frequent letters. And drag for the rest!

This combination of fewer, larger keys, and the special letter arrangement results in a typing activity which is mostly around the center of the keyboard with short and simple taps or drags!

MessagEase's patented design is the result of many years of scientific research in the field of Computer-Human Interface (CHI). In addition to Android phones, MessagEase runs on the iPhone, Palm OS, Tablet PC (Windows), and Pocket PC.

MessagEase enjoys a large group of dedicated users on PDAs and Tablet PCs who consider it to be an indispensable tool. Join tens of thousands MessagEase users and experience the most innovative keyboard for your Android phone.

Slide tiles, sum numbers, and train your brain with Squademath, the most challenging number game ever! Test your math and logic skills with an original and tricky puzzle, combining colors and numbers. Slide the colored squares in any direction, sum up numbers and try to reach the target before time runs out. Rules when a square is pushed out, a…

European style fruit machine with a skill based gamble mode. It's a traditional three reel casino fruit machine with an easy to use interface. This slots game has lots of awards and achivements to be attained for the great gambling decisions and the amount of credits collected. Fruit Machine is an excellent choice if you like British fruit ma…

BlockBuild is a game where you can put together a world to your liking. The only limit is your own creativity! In this sandbox game you can explore the world, discovering amazing places and reassembling the cubes that form it however you wish. To remove a cube, you only need to press and hold with your finger on top of it until it disappears. You…

HEY KOREAN HeyKorean is an application that you can use to make new friends and connect with Korean people near you. We hope that by using HeyKorean, you can make a potentially difficult and lonely life overseas more enjoyable. - HeyKorean offers full support in both Korean and English, so Kyopos and foreigners interested in Korea can use HeyK…

Add some fun to your life! Let your day start perfectly with the best live radio that will take you to an incredible music journey. Download free Android App Online Radio Free! Available features: - Listening without headphones - Set a radio alarm clock - Set timer and sleep timer so that radio station turns off itself - The widget of the app… 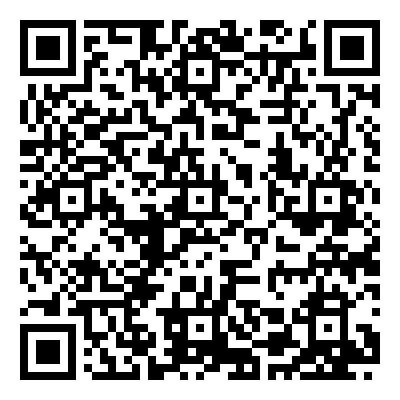 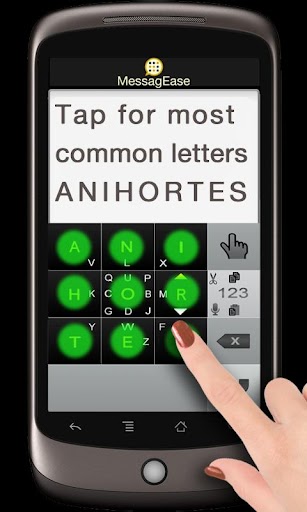 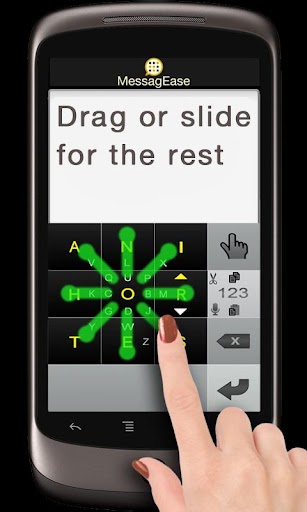 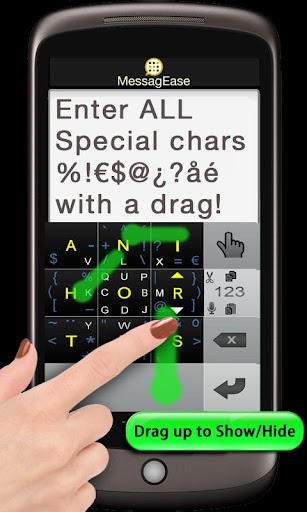 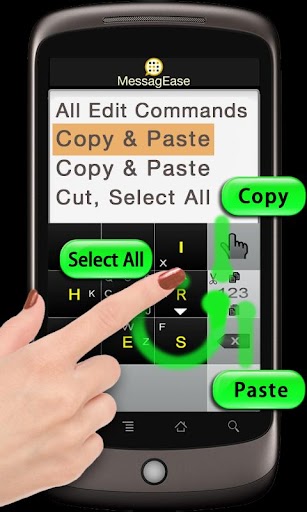 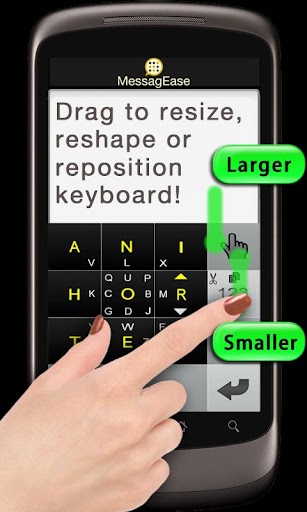 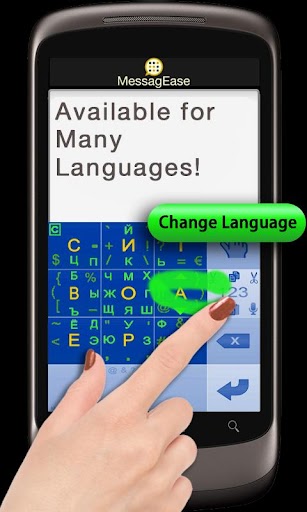 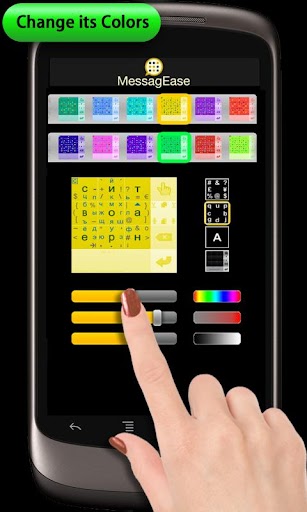 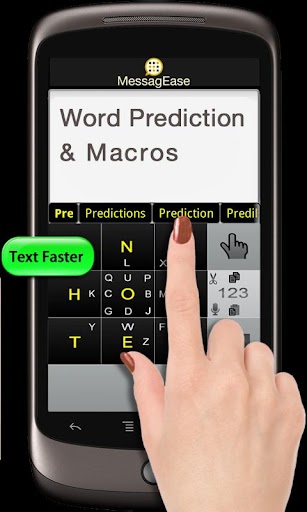