This fun and cool text message scroller allows you to scroll rich animated texts (with an option to blink instead) like a news ticker with bright digital flashing led lights on a marquee-like screen and customisable options on your phone or tablet.

It can also show scrolling text in portrait mode, in addition to the side scroller version.

What uses does this scrolling text app have? Well, a lot! Not only is it very useful as an attention grabber on a party, concert or festival when you can't be heard (but can be read, with this app!), but it can be used in many other situations as well (like on an airport, train, bus or other noisy environments). Do you want to inform other people on the road, like someone missing headlights? No problem, you can use the mirror option for that so they can even read it in their rear view mirror! You could also fake a police text alert sign with it by using the blinking text option, show text as a ticker tape or just about anything else that requires the display of moving text messages on a nice retro style led screen. More ideas? Use it as a conversation starter with that one great flirty love, to get a taxi ride or to get served at the bar. The possibilities are endless!

But above all, it's also just really nice to see the banner with text notifications scrolling around on the display!

• Dot matrix screen with different types of leds to make up for the bling factor
• It's very easy to customize the text with both western and eastern languages
• Colorize the led board any way you like
• Scrollable in any of four directions: up, down, left and right
• Different led flashing animation types: for now, static, scroll and blink are supported
• Allows to mirror the scrolling text output on the screen
• Supports both horizontal and vertical screens
• Contains a built-in screen brightness modifier to make the electric digits and characters appear a bit more bright, like they almost really do have a shiny glow on your screen, especially in the dark at night

As usual, lots of time has been spent to optimise this app in all possible ways. If you do happen to be in the unfortunate position of finding a programming or any other kind of error, please kindly let me know at my e-mail address (stripeymilk@gmail.com) and I will fix it as soon as possible. And of course, suggestions are mostly welcome as well!

The #1 bingo game in the world! AN EXCITING BINGO GAME Bingo Casino mixes the classic game of bingo with exciting arcade-style gameplay like power-ups, XP and coins more to create a unique and addicting Bingo experience. POWERUPS THAT HELP YOU RUSH BINGOS!... Use your awesome power-ups to complete the bingo pattern and BLACKOUT quicker! Develop you…

Super connectors? They are power users who make huge viral effect in online social network services. Through with RANKWAVE, Check out your social influence power you`ve never known before. Who knows? You might be a powerful SUPER CONNECTOR!

Robo5 is a 3D action puzzle game that gives you control of a tiny robot climbing a fearsome mountain of boxes in a strange decaying future world. Test your skill in this innovative and creative game featured in a Steampunk dystopia of mechanical robots! Enjoy hours of mind-bending fun as you help Robo #5 escape from the freezing cold lab where our…

Phone Themeshop Battery application is simple and easy way to decorate your battery left on status bar!You can have your very own, customized phone status bar with themes newly updated everyday on Phone Themeshop.

The best action adventure game on your Android! And it's free! Exciting and fun physics based adventure game! Fly from vine to vine, but watch out for dangers lurking in the jungle. Earn bananas to get upgrades, specials and power ups. Features: - Beautiful cartoon & hand drawn like graphics - Fun physics based gameplay (swing a monkey… 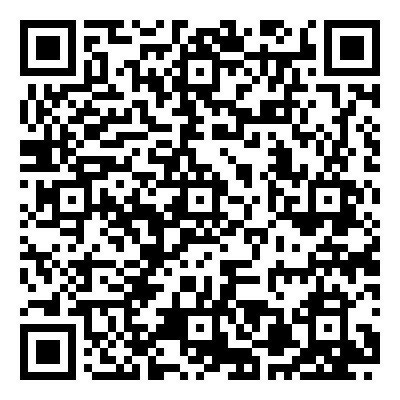 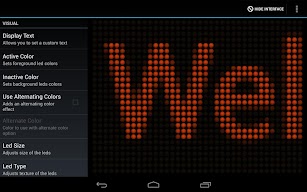 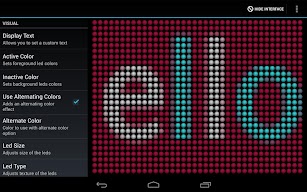