Welcome to grand city of Los Angeles, struggle to live the American dream among thugs, city mafia, bad cops and more. Julio comes across border of Mexico to make a mark in the mad city. Destiny introduce him with Ruiz a Hispanic car dealer and a small time criminal boss.

Are you a fan of Action,simulator and shooting games?

Real Gangster Theft Car Destruction Game is one of the best shooting games, felony simulator and mad gangster game available! Fight gang wars, mob fights and settling the ongoing vendetta against the Russian mafia lords who are trying to take over the crime conurbation. Play as lawbreaker thug who will assign to help out a criminal boss to settle some scores. Ready for real life gun fights, car thefts, cop pursuits and more. Drive fast, shoot, kill and do everything you want like a real gangster. Show no mercy to everyone who stands on your way! Unlock all the weapons dominate the city streets. Become real gangster in crime world use baseball bat, golf club, Ak47 and more weapons to smash cars.

Fight streets of New Vegas full of gangsters, cops and special force soldiers. Dominate the city with a devastating firepower of advanced military vehicles or upgrade your hero to knock down enemies in a few kicks. Love destroying things? Then you must play Real Gangster Theft Car Destruction Game NOW!

The newest Sword Art Online game! This time, the protagonist is...you! You appear in this online RPG as a member of an Assault Team, working with other imprisoned players to reach the 100th floor of Aincrad! What if you were trapped in a game of life or death? You can experience meeting familiar characters and connecting to the original SAO story…

The time to take action and strike back is now! We’re calling for the best sniper in the world to take aim at evil, wherever it hides. There’s no room for remorse, so shoot to kill… THE MOST STUNNING OF ALL SNIPER SHOOTING GAMES • Unbelievable 3D sniper graphics that probably make this the best game for FPS gun fun. • This isn’t one of those ordi…

JOIN GORDON RAMSAY AND COOK YOUR WAY TO SUCCESS! Travel around the globe and master your skills in unique restaurants w/ Gordon Ramsay as your guide! Build your restaurant empire! BATTLE OTHER PLAYERS ONLINE! Use strategy along with your culinary skills and battle other players or friends online to reach the top of the leaderboards! CHOOSE YOUR C…

Do you have what it takes to make your dreams come true and become a top ranked football manager in one of the best free to play multiplayer football manager simulators of 2019? In Pro 11 you can coach your favorite club (like Madrid, Juve or Barcelona) and dominate the best national leagues and the legendary Champions League! It’s up to you to cr…

All those countless hours spent on your phone have been preparing you for this moment. Fulfill your destiny and become… THE ULTIMATE PHONE DESTROYER! From South Park Digital Studios comes a real-time battle game like nothing you’ve ever experienced before! Take on Cartman, Kenny, Stan and Kyle in all out mobile mayhem! South Park: Phone Destroyer…

Travel to the cyberpunk world, feel the U.S. animation sci-fi graphic, this is an IDLE RPG with unique visual style. The future of science fiction themed card games is here! Download this amazing IDLE RPG battle game to begin commanding the evolution of your next generation army of clones today! It’s the year 2045 and on the borderlands of South…

Enter the world of Juggernaut Wars – the world of swords, sorcery and courage pitted against the malice of otherworldly monsters and their minions; the world where fighting never ceases! Thwart the Devourers’ invasion and save the missing princess Leah! Dozens of heroes with unique abilities and personalities are on your side. It will take a real m… 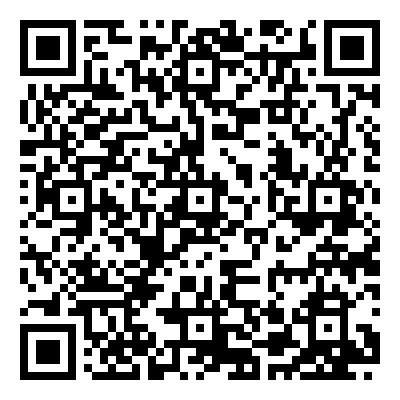 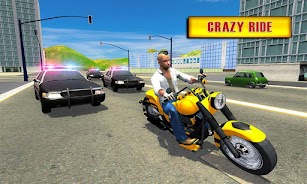 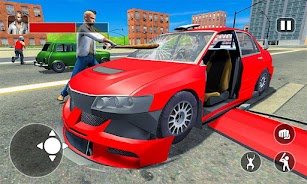 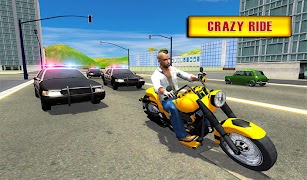 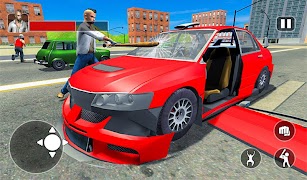 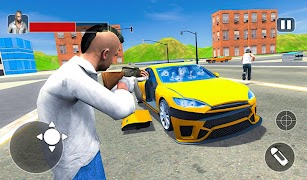 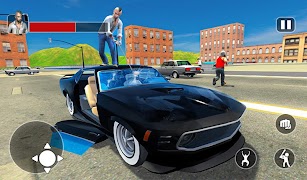 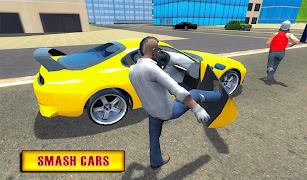 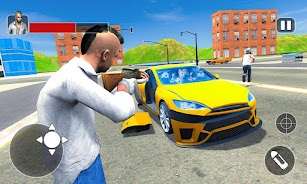 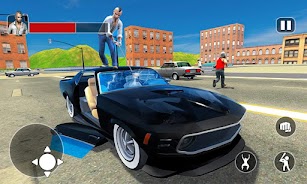 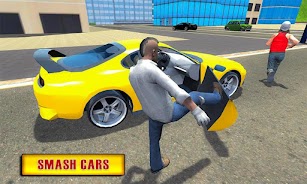 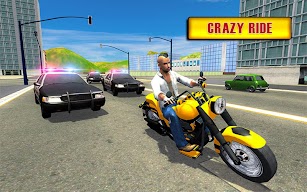 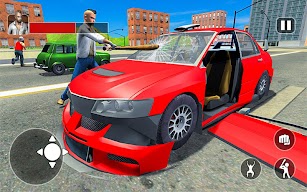 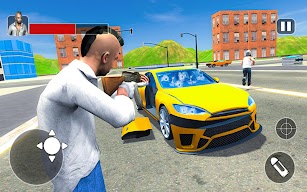 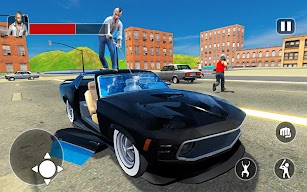 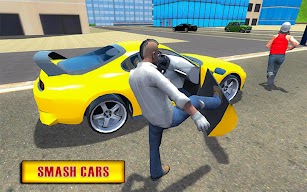