What´s NEW:
- War Hero Training Center! A set of training Devices to strengthen your War Heroes as well as to be applied to your normal troops!
- The Northern Front! Brand new event across over regions, will you be the Northern Front Champion?

The World War has raged for years. Scientific experimentation has increased in an attempt to break the lethal deadlock. Experimental supersoldiers are common and the skies are dominated by huge Destroyers. The Allies were finally starting to gain the upper hand when the Invaders released the gas. It contained a chemical which caused the living, and the recently deceased, to rise as zombies… As if war wasn’t hell enough. Z Day is upon us.

Prepare yourself for the hottest free MMO of 2018! As a Commander in hostile territory, you must build your army, fortify your base, make friends and take out enemies while trying to survive an apocalyptic zombie war zone.

World War! Hold your head high and march bravely onto a battlefield of global terror! Amid the undead chaos there is the chance to claim Presidential power and glory!

Alliances! Make friends and build relationships with your allies. You’ll need to work together to defeat the Commandant and storm the Bastion!

Destroyers! Death from above. A legendary Aircraft of devastating power. How will you customize yours?

Chat! Connect with thousands of players from around the world in live realtime conversation with the easy-translation feature.

Invaders! The Commandant has proved he will stop at nothing to achieve victory. You must use all your cunning to repel the Invasion and save humanity from oblivion.

Building! Build yourself an Empire strong enough to survive the war to end all wars.

PLEASE NOTE: Z Day is completely free to download and play, however, some game items can also be purchased for real money. If you do not want to use this feature, please select password protection for purchases in your Google Play Store app. A network connection is also required.

In MARVEL Strike Force, ready for battle alongside allies and arch-rivals in this action-packed, visually-stunning free-to-play game for your phone or tablet. An assault on Earth has begun and Super Heroes and Super Villains are working together to defend it! Lead the charge by assembling your ultimate squad, including Spider-Man, Doctor Strange, G…

Do you play war games? Enjoy free online games? Then prepare yourself! The hottest free to play multiplayer war game of 2018 is here! King Arthur’s death has left an empty throne. Raise your dragon and build your army in the quest to lift Excalibur and become the next King of Avalon. In this dragon war, your mighty dragon is the key to ruling your… 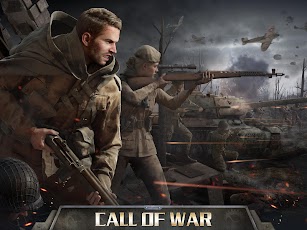 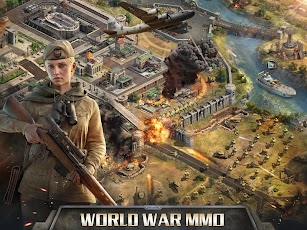 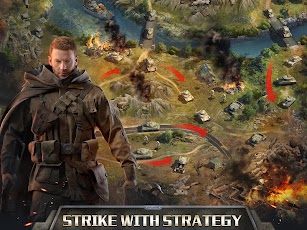 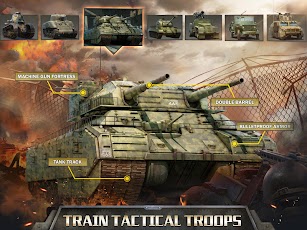 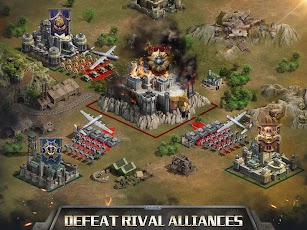 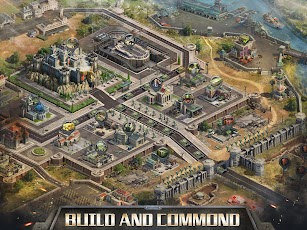 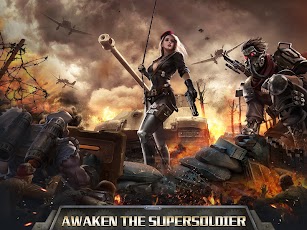 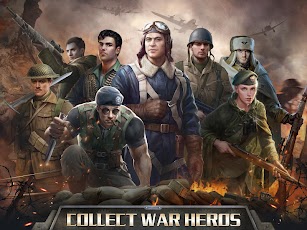