If you are a fan of space shooting games and like to simulate sky fire shooting, so Space shooter: Galaxy attack game is game for you. This is a game developed from classic arcade game genre, old game but with a new context, more vivid graphics, more modern combat scene, fiercer, more glamorous.

One day, our beautiful galaxy is under attack of the space terminator and the alien attack. The alien invaders beat our squad, they destroyed all of Galactica. And you are the chosen hero. Your mission is to be the guardians of the galaxy. Now, find the companion, build space team, command the spaceship to protect the origin galaxy and the surrounding asteroids.

Space Shooter : Galaxy Attack game puts you at the galaxy on fire with infinity shooting war. You will be faced an increasingly large number of enemies and deal with many striker bosses in space war. Are you sure you will survival the bullet hell ?

As the game progresses, you will earn the right to upgrade your spaceship to bring it to full lethal capacity.

The Galaxy's future is now in your hands. Get your weapons ready for infinity battle in this shooter games

Hurricane & Typhoon Track allows you to keep track of tropical storm ,Typhoon,and hurricane activity in the Global Ocean basins. gives you the most up to the minute and reliable hurricane & Typhoon path,Tracking Map,coordinates data,Satellite Images, Computer Models,Warning Information and high resolution Satellite maps... with data provide…

Handy thermometer is a useful tool for checking ambient temperature with high precision, displaying results in Fahrenheit and Celsius degrees. You only have to make one click to check precise temperature in your environment with usage of built-in sensors detecting even the smallest temperature change around the phone.

Local temperature based on your current position (GPS or WiFi). You can check the temperature for other cities. Choose the city you want to see weather for by long clicking on the map. The temperature is displayed in Celsius or Fahrenheit. The most accurate thermometer application on the Google Play. The application is available in English… 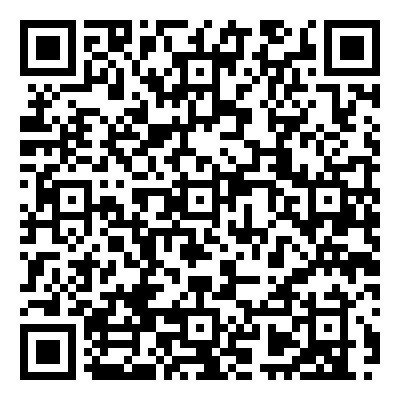 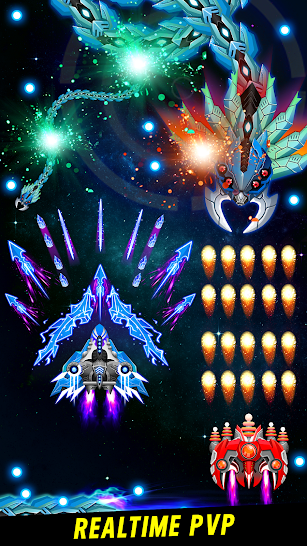 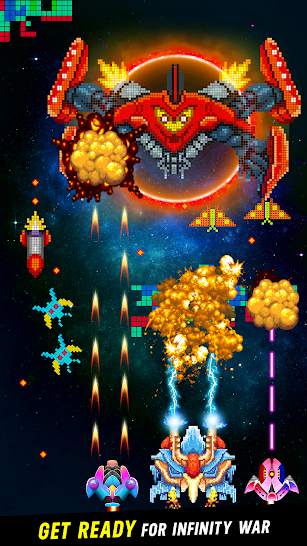 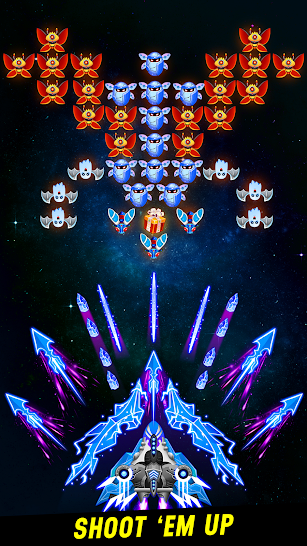 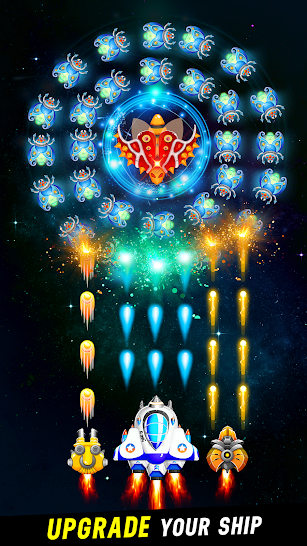 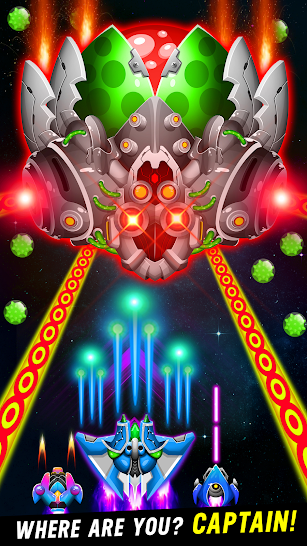 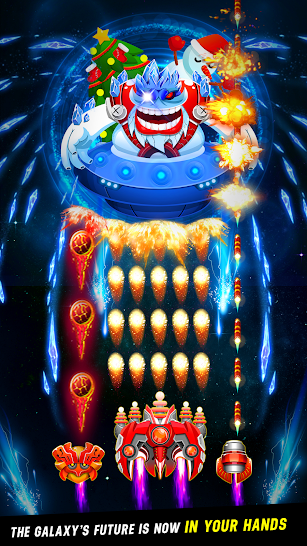 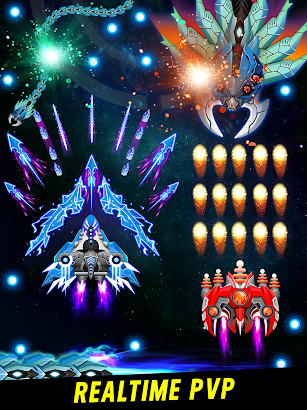 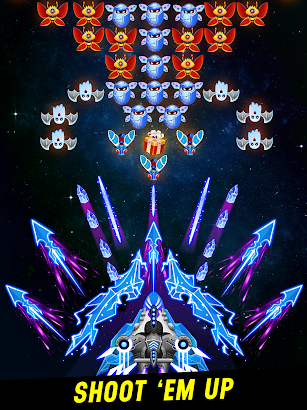 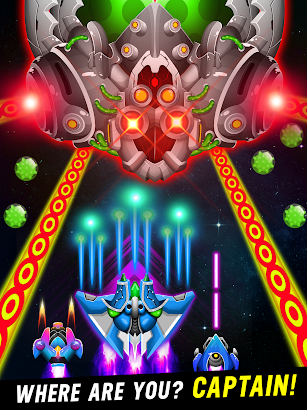 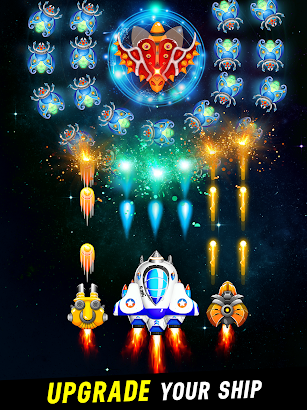 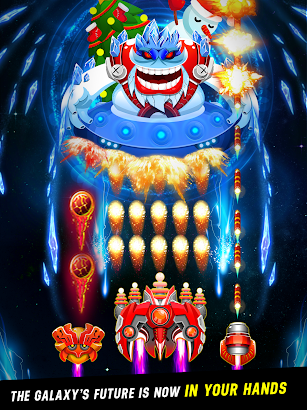 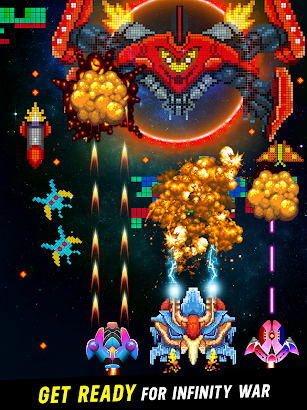