Travel to the cyberpunk world, feel the U.S. animation sci-fi graphic, this is an IDLE RPG with unique visual style.

The future of science fiction themed card games is here! Download this amazing IDLE RPG battle game to begin commanding the evolution of your next generation army of clones today!

It’s the year 2045 and on the borderlands of South America’s Atacama Desert, a team of expert scientists under the command of the evil F-Tec are presenting their findings of a series of never seen before biological experiments to senior F-Tec officials.

Within the capsule surrounded by the crowd, stands a familiar figure, one of the clones comprised of the strongest genes ever synthesized in the history of cloning. As the onlookers stare intently, the eyes of the figure inside slowly begin to open…

The news of F-Tec’s success in developing this threat to mankind has now spread to all corners of the world. Fortunately, a former F-Tec scientist has been working from the inside to uncover this conspiracy and has all the evidence he needs to conduct his own research and develop the means to defeat the clones and to resist the company’s evil plan in the battle for dominate the evolution.

Are you ready to take over our scientist and start creating your own army of clones and mutants to destroy this enemy and win war of clones from your secret lab?

Features of this Sci-Fi Idle RPG Action Card Game
Automatic system of intelligence: Free up your hands and enjoy the fun as the system takes the strain
As progress continues in the background, put your trust in this action game to receive rewards, train and evolve your clones and develop your legion to fight on your behalf, even when you’re away from this idle RPG game!

Gene cloning: The most comprehensive gene bank in the universe is ready for you to explore. Enjoy the science in this IDLE RPG battle game
The intelligence and evolution gene pool contains six combat attributes, weapons and more than a hundred genes of numerous historical heroes including Alexander and Pharaohs who are eager to do battle and fight in the arena.

Multi-line RPG development: Equip clones with a chip from our dual system to success in the arena!
Receive awesome equipment, special access and generous packages to aid you to collect and create unique and invincible heroes with fearsome, unrivalled combat attributes and weapons. Plan your battle strategy, attack the war boss and win the battle against the F-Tec artificial intelligence.

Immersive gameplay: Endless PVE/PVP Sci-Fi idle combat
Wisely select the composition of your army, evolve its skills and weapons that will secure victory and challenge F-Tec’s impending domination of the world with your attack! Compete with players everywhere to determine who will lead the world’s fightback of clones after this war!

Unrivalled aid: Register and log-in to receive colossal bonuses!
Download and log-in to Clone Evolution today to take part in thrilling events and missions to begin calling your heroes to the ranks of your awesome, F-Tec opposing army of mutants as well as receiving legendary techy equipment to help you in your idle Sci-Fi campaign quest.

Select and evolve your best fighter from your card deck, plan your battle strategy and strike with your mutants in the arena of this IDLE RPG. Take part in the ultimate duel against the F-Tec Corporation and master the evolution science! Are you ready to fight? Play now!

"Virtual Tea" is an entertainment application, which will change your phone into simulator of a mug with hot tea. A screen of your phone will become a virtual glass, which you will be able to pour your favorite drink to. Hot liquid will react to basic laws of the physics. Move your phone from side to side and you will see how fluid moves…

An application "Electric Stun Gun Simulator" will let you turn your phone into a simulator of the stun gun. An image of the real taser will show up on the screen. In the background the camera view will be displayed. Thanks to it, the phone will look transparent. You will have an impression of holding a real electroshock device. How to us…

With the help of the application "Virtual coffee" you will be able to change your phone into cup of coffee simulator. Realistic animation of foam and advanced fluid physics will make your virtual liquid looks very realistic. You will be able to pretend that you are drinking a real, fresh, smelling coffee. How to drink coffee? Press "…

Install "Unicorn on screen: Neighing joke" and a white, mystic unicorn will start walking on the screen of your phone. Simulation of this legendary creature was prepared very carefully. The animal moves in a very natural way. Horn in the middle of the forehead looks very realistic and the creature itself makes frightening sounds. Everybod…

Zombie Killer is #1 FPS zombie shooter game that combines the timeless appeal of classic action games with crisp graphics. The year is 2048 and something terrible, the T-virus, has been unleashed from subway unto the world. People are getting sick and the government is out of touch and appears unresponsive. The world is taken over by the walking d… 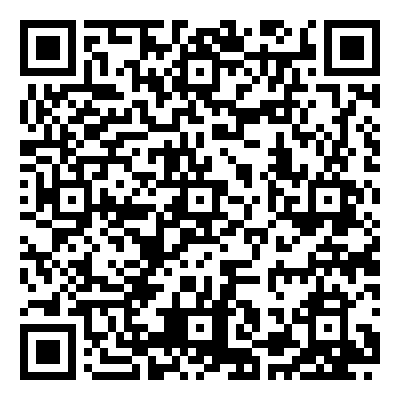 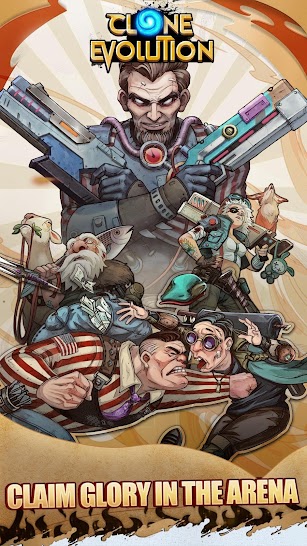 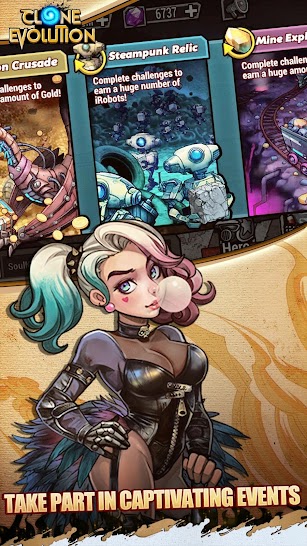 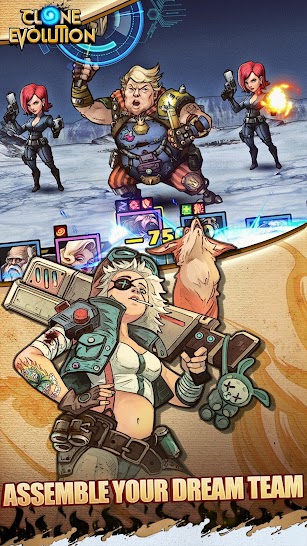 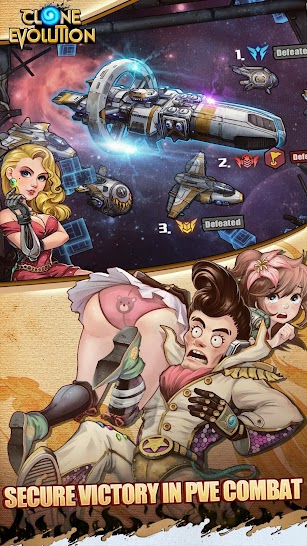 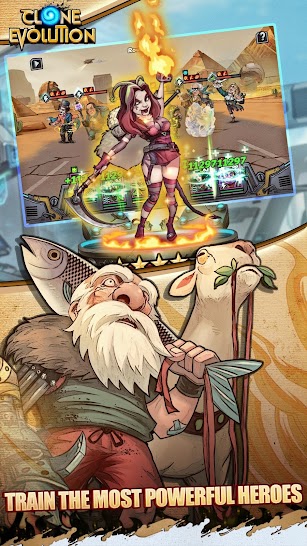