War and Peace: Build an Army in the Epic Civil War

Welcome to the year 1861 soldier! The epic USA civil war is at its peak and we need a commander for our troops… Will you join us and become the hero who leads our army in this conquest?

Your soldiers will have to go to the battlefield and your strategy will decide the victory. Create your camp and customize your army to have soldiers of all kinds: infantry, cavalry or heavy artillery.

This battle was one of the most epic in world history and now you can be the hero by demonstrating your power on the battlefield. Before starting to build your camp, check your map to optimize the space and become the legend of this war. Will you be the commander that kids will study in their history books?

Resources are scarce and collecting them takes time, so manage them well to win the battle. Create the perfect army, follow your goal and do not waste it building unnecessary things. Optimize your coins to not run out of resources. It is you who decides who lives or dies on the battlefield.

• Use weapons and artillery from 1861. Lead the invasion strategically!

• Become part of the most epic fight in the history of the USA with one of the most realistic RPG games.

• Create your own clicker camp, and be the general of one of the sides of the battlefield in this war.

• Build an epic army with 1861 soldiers and become a military hero!

Use your knowledge of American history to fight in the battlefield and give an epic victory to your army. Winning the PvP battle won’t be easy: Remember that you are in 1861 and there are no modern weapons! War and Peace leads you to a time where wars cannot be won with helicopters! Command an army, try to shoot an old gun and plan your strategy to win the civil war!

You can choose the side of the Union and get to know Abraham Lincoln or Henry Halleck or join the Confederacy to put yourself at the feet of Jefferson Davis: You decide the course of history! In this combat nothing is decided yet, your tactics will decide the outcome of this duel. Become one of the Marshal heroes in this civil war!

If you are tired of the world war games shooters, try this builder and experience a simulation of the American Civil War from a different point of view. You will manage your soldiers and create a tactic to win this epic war. Put aside other strategy games and begin handling your troops as a general. The soldiers are at your command! Will you be the hero they need?

In this war game you will learn:

• To command a real army playing against the enemy.

• To build you army for the combats and become the elite soldier that your brotherhood needs.

• USA history and to be part of the most important war of that country!

• Conquer the map without using a tank or battleship, this is a 1861 war!

In this warlike conflict you will not be able to build a modern air force. Be a hard warrior and do not die at the hands of the enemy, your battalion needs to defend the frontier! Compare your camp and your strategy with your friends to see how you can win, perhaps they are optimizing their resources and their troops better for this war. Who is going to build the best army? No tanks, just soldiers!

Race on all of the real stages in one of the biggest road bike racing events in the world. Manage your team and lead them to victory! Lead your own bike racing team in the official sports management game of the Tour de France! Become the manager of a professional cycling team in the world-famous bicycle race. Recruit the best riders and train them…

Download Soccer Star 2019 World Cup Legend and Become in the hero of the World Cup thanks to your goals and skills. Practice the free kick and you will be a legend of the world cup. Manage your football career and enjoy one of the best football games at the moment. The world cup will begin very soon and you need to train your soccer skills for get…

Ultimate Tennis is the most complete mobile tennis game ever! Enjoy thrilling gameplay, beautiful graphics and pack of action! Ultimate Tennis offers you a tweaked version of the familiar finger-swipe tennis gameplay combined with a detailed element that gives you near to unlimited options for improving and customizing your character(s). To provid…

Save goals and get your team to glory, be the best gaolkeeper in the world! Soccer Goalkeeper 2019 is a very addictive and intuitive soccer game for football fans to feel like a pro soccer goalkeeper in the field. The stadium is waiting to their soccer hero, you are under the crossbar very focused on the shot. Your opponent is going to shot to s… 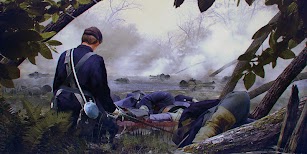 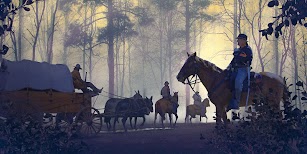 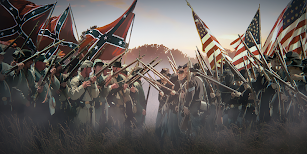 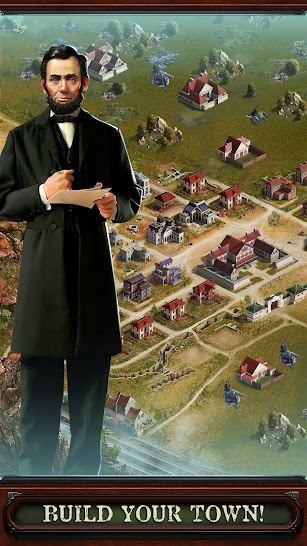 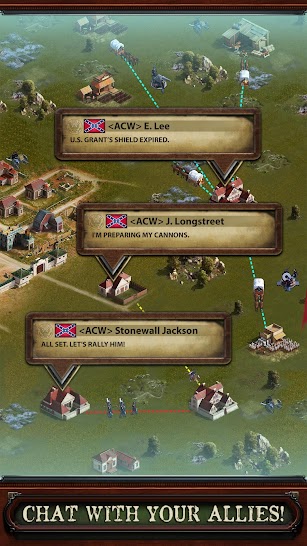 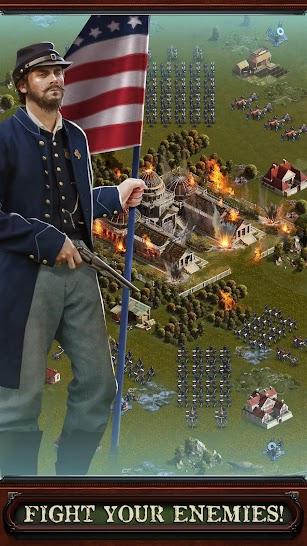 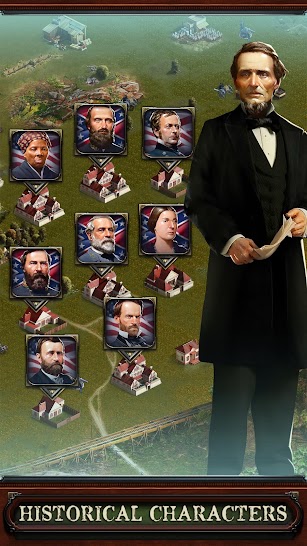 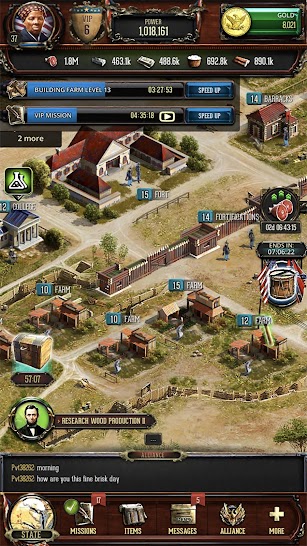