Commander! You are about to build a great empire
*** Your empire will experience 6 ages and explore 2000 years of history
*** As the empire expands, there are a variety of tasks to be explored
*** Seize the cities of the enemy and collect resources to build your own
*** Hire generals in the tavern and pursue beautiful princesses from different countries
*** Trade in the market, defend the frontier, and defeat the invading generals
*** Collect all sorts of materials and grow your empire to a new age

*** Fight 150 great battles and experience 6 ages including the Classical Age, the Medieval Age, the Empire Age, the Discovery Age, the Gunpowder Age and the Industrial Age.
*** Follow the conquering journeys of great kings such as Alexander, Genghis Khan, Caesar, and Barbarossa

*** Conquer the world in 6 ages
*** Exercise your power to develop economy, declare wars or establish diplomatic relations with other countries
*** Meet various influential events during your conquering journey
*** Upgrade the age and recruit different armies and generals
*** Princesses have different talents, they will promote the development of the empire
*** Show your diplomatic skills form an alliance, declare wars or stay neutral

Skateboard Party is back! This third edition of the popular sports franchise features professional skater Greg Lutzka. Skateboard Party 3 brings the thrill of skateboarding to your mobile device! Hop on your board, learn new tricks and improve your skills in 8 completely unique locations including skate parks, city streets, and more. Play with yo…

Car battles and soccer go together like peanut butter and chocolate in Rocket Car Ball! This game lets you play football with rocket cars! Strap in and rocket through the apocalypse desert arena, battle with off-road vehicles, garbage trucks & racing cars, jump and boost through your opponents and hit the ball into the opponent’s goal! Prove t…

From the flame shot of Korea to the ghost captain of Great Britain! Enjoy this simple basketball game with characters that have unique ability shots! Decorate unique characters with a variety of costumes, Create the best athletes by developing characters in your own way! Don’t miss out on winning matches with players and friends around the world!…

This is authentic 3D pool experience like you’ve never seen on mobile. Unlike other pool games, 3D Pool Ball offers playing pool (a.k.a pocket billiards) in 3D view as it should be played in real world. Capture the spotlight in the pubs & pool halls and build you legacy in the most realistic pool game on the planet. Compete against other real…

Dribble, shoot, score! Hit the court with Fanatical Basketball, the world’s #1 stunningly immersive basketball game! Grab the ball, shoot from the downtown or perform spectacular dunks, and rise to the challenge with Fanatical Basketball! Build and manage your team, go head to head in 5-on-5 action and dominate your opponents in nba style matches.…

Football Players Fight Soccer is an aggressive combat in the soccer field. Fight to knockout using kicks and punches without any red car. Feel the action on the pitch without any referee. Choose any of the most killer soccer players to win the tournament in story mode. Game disputes will be surrounded by the crowd on the line. Emotion at its fines…

Become the top soccer manager of your very own team and lead it to victory in tournaments all over the world in singleplayer or multiplayer! ALL A SOCCER MANAGER NEEDS: Create your team and choose your favorite club colors! Buy the best players with the highest potential on the transfer market! Train your top eleven players and reserve team, im… 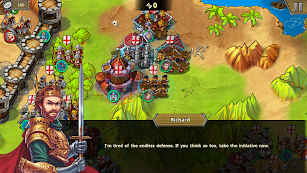 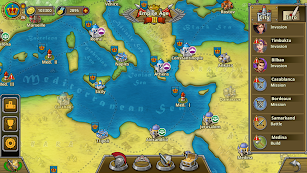 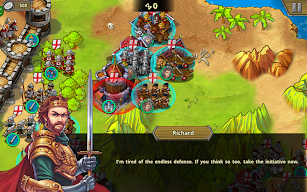 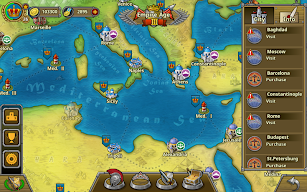 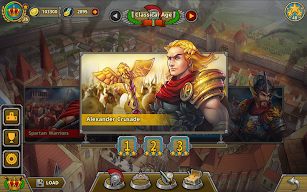 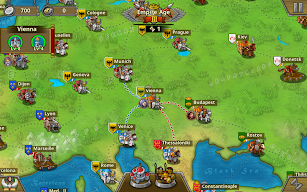 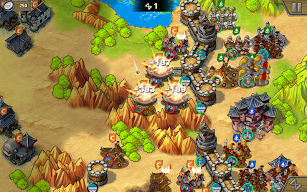 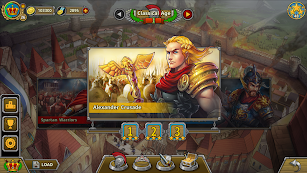 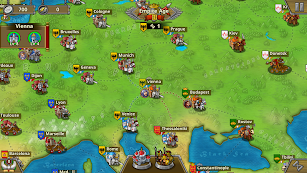 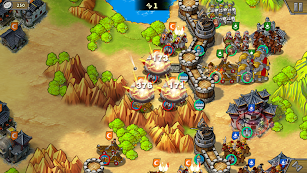 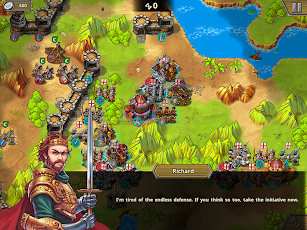 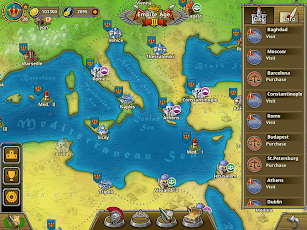 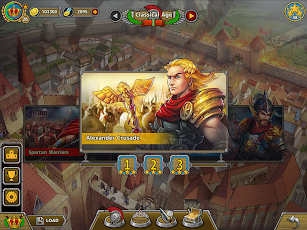 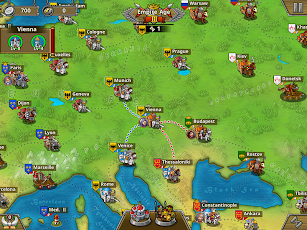 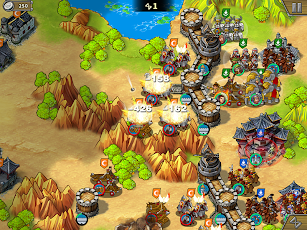