If you are a true fan of classic arcade shooting games (also known as shoot 'em up / SHMUPs / bullet hell / galaxy space shooters / STG), you need to play Sky Champ: Monster Attack - one of the best combinations of arcade Shoot 'Em Up & Monster Collecting Games.
This retro arcade shooter is made by Spirit Bomb, an award-winning shooting game developer that produces many classic space shooters and arcade bullet hell shmups (a.k.a. 弾幕 STG in Japanese). With Sky Champ: Monster Attack, Spirit Bomb has come up with a unique shoot'em up game combining retro arcade space shooter gameplay with monster collecting and RPG elements. Exceed the limit of the galaxy space shooter genre!

Riding an Okimon (a.k.a Sky Beast) flying along with 2 sidekick monster pets casting chain lightning on fierce enemy invaders is a remarkable shooting experience that can't be found in any other classic space shooters nor airplane shooters. No more lifeless planes and spaceships, you will fall in love with these cute and formidable monsters soaring wings in the seven skies.

Despite being a pick-up-and-play mobile game, Sky Champ: Monster Attack has incredible depth in the top-down shoot 'em up genre thanks to the RPG-style Elemental Rock-Paper-Scissors system. Alien monsters are divided into 3 elemental types: Fire - Water - Wood and can have elemental advantage against each other. Moreover, each monter has a unique attack move and will gain new elemental abilities when evolved. With these monster attack and skill systems, shooter-holic players can form countless monster squad combinations. This is a superb feature for shooter holic players who also love monster catching and monster collecting games.

GAME STORY
500 years ago, the fierce dragon beast Typhragon went rage and was about to destroy the earth. An ancient hero defeated the dragon beast and then sealed its spirit in a soulstone. Until one day, the soulstone was stolen by the Phoenix Raiders who then summoned the dragon beast and bred a fierce alien monster army to invade your world. You will train your monster squadron to join the Monster Strikers Force and strike back against the alien invaders.

From the creators of Deer Hunter 2014! Return to the wild and hunt across the globe in the world’s greatest hunting experience. HUNT AROUND THE WORLD Pursue trophies in unique and beautiful locations that span the globe from Alaska to Zimbabwe. BAG BIG GAME ANIMALS Hunt animals so real they nearly jump off the screen! Track down and bag the world…

Hunt or be hunted! Embark on the dinosaur hunting expedition of a lifetime to kill the ultimate game in Dino Hunter: Deadly Shores. HUNT DINOSAURS Journey to a hidden, untouched Jurassic island and kill the most ferocious animals in history. Encounter Jurassic beasts long thought extinct, from the docile stegosaurus to the terrifying T. rex. VIS…

Feel and live through the excitement of riding on a realistic water slide in 3D water parks! Play the world's most hilarious WATER SLIDER today! Control the speeds of the rides and be careful while making sharp turns at intersections of a massive waterslide in this realistic 3D racing game. Chase the adrenaline rush as you twist and tilt your…

Download one of the top free war games and prepare for combat! Climb into the cockpit of your fully customisable World War II warplane and get ready for take-off - your mission is about to begin! Take to the skies and join the battle in epic WWII dogfights! Be an ace pilot! Fly solo as a lone wolf or team up with your squadron to control the skies…

Bus Rush 2 is one of the most complete multiplayer runners for Android. Run along Rio de Janeiro and other scenarios. Drag to jump or slide and to move left or right, avoid hitting obstacles and play races with other users around the world in the multiplayer mode. Run around Rio and gather all the coins you can. In Bus Rush 2, you can choose among…

A Brand New Dark Fantasy Epic Play a gripping pocket sized fantasy RPG on the go! Pushing the boundaries of mobile gaming, Shadow of Death is an offline fighting game which doesn’t need the internet to be experienced. Fight the way you want as players can select among four unique shadow knights, multiple gameplay styles, and loads of rare armor se… 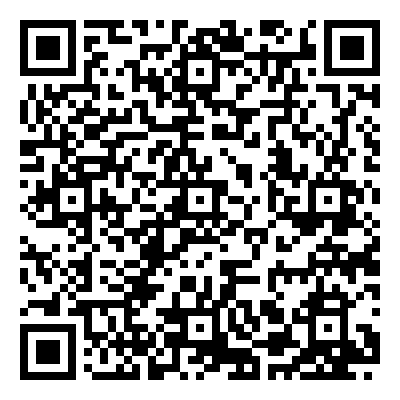 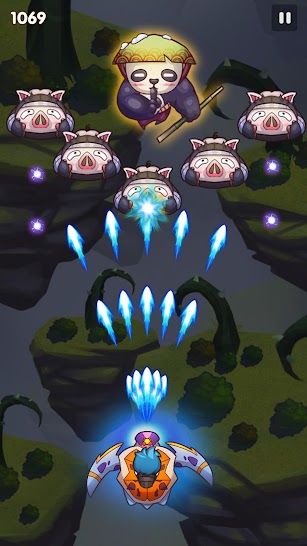 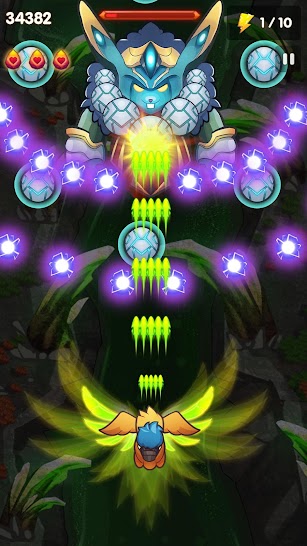 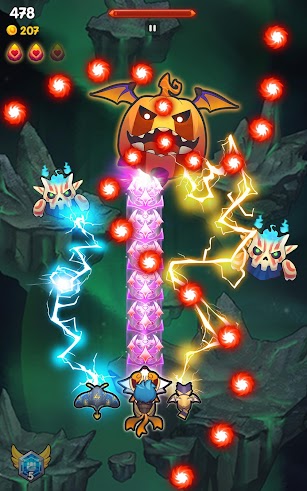 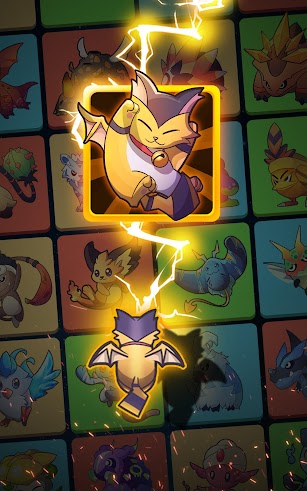 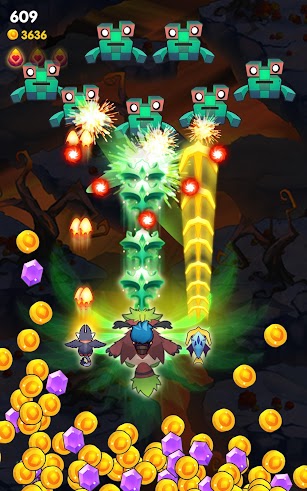 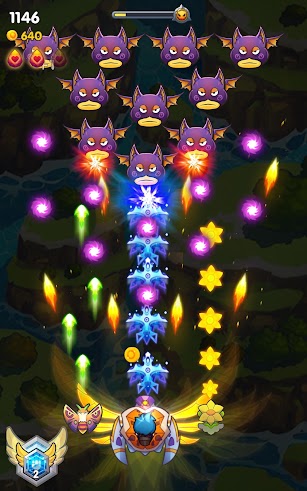 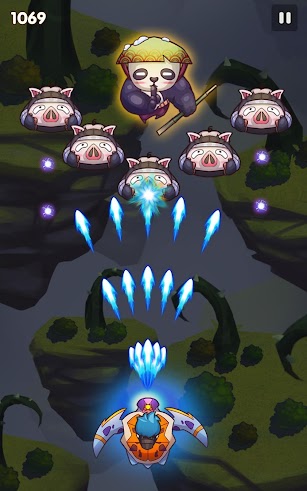 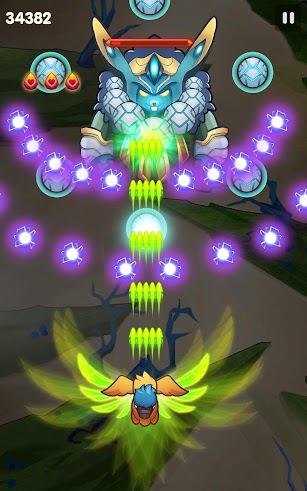 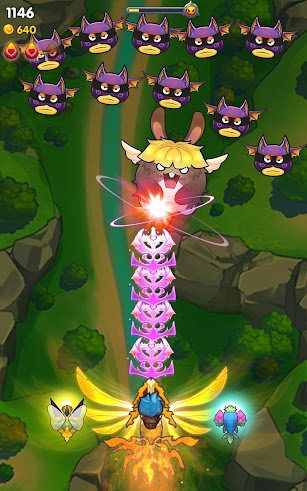 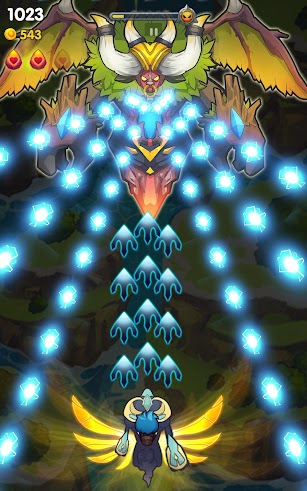 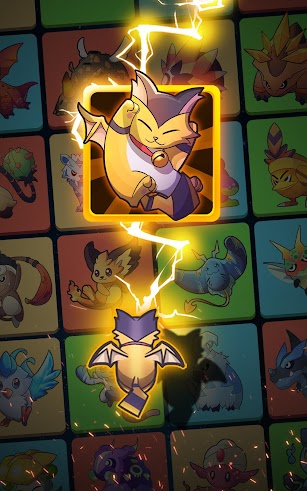 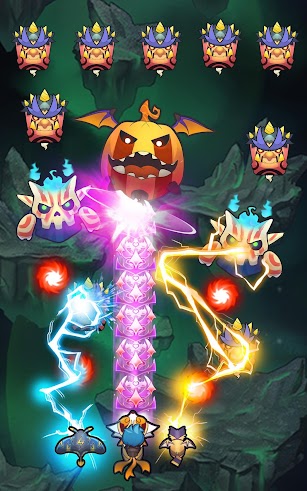 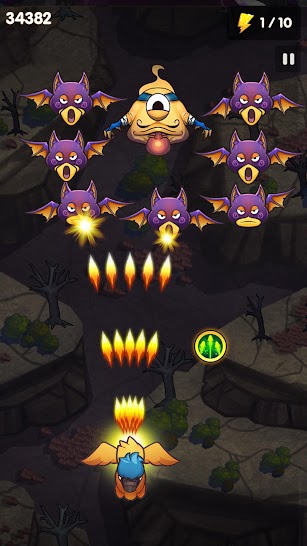 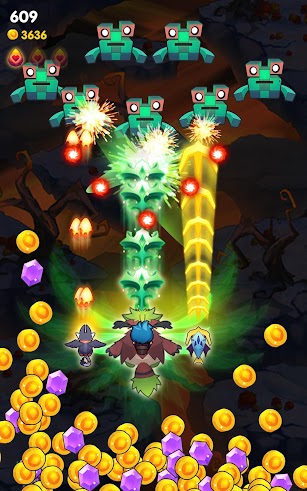 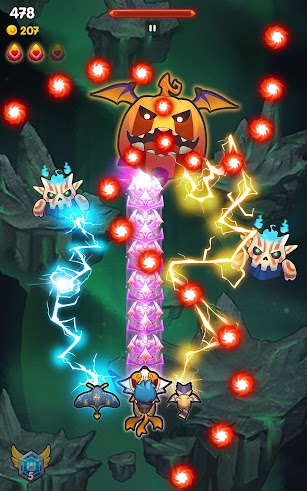 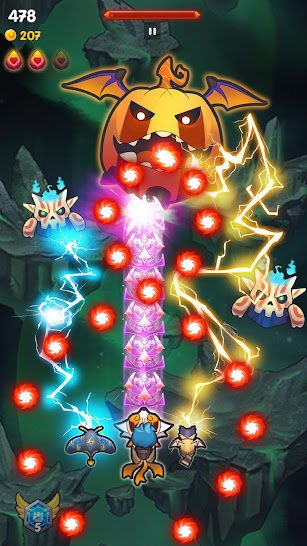 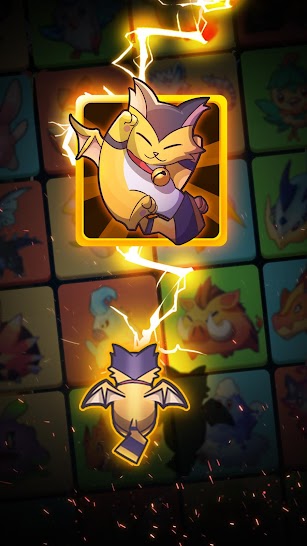 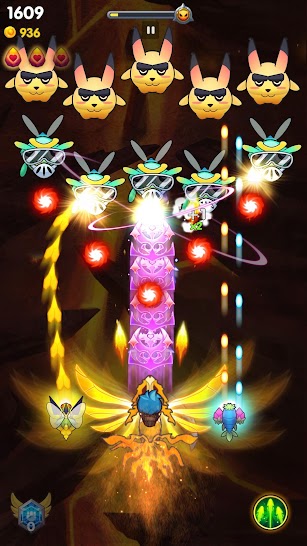 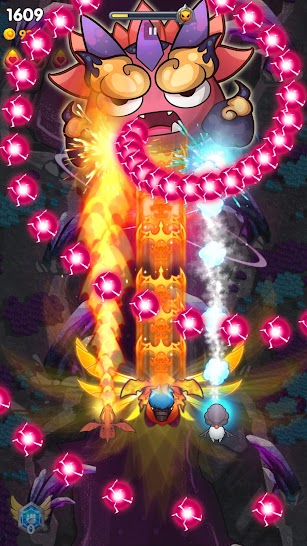 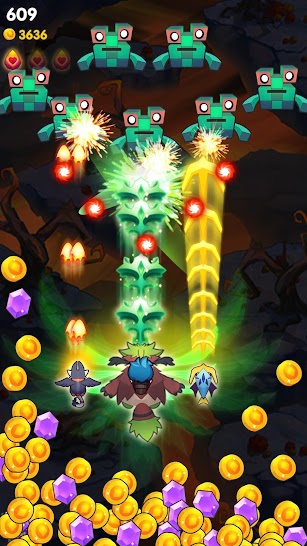 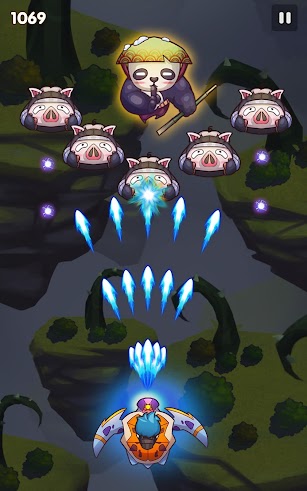 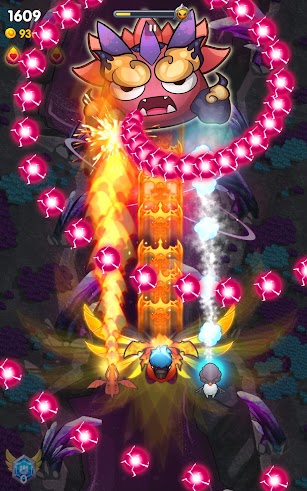