"Definitely a game not to be missed this year" - Bradley Cummings, Editor, BoardGameGeek.com

The world-famous game “Ghost Blitz”, played by millions of people, is now available for the smartphone and
tablet!

„Ghost Blitz“ is a game for all ages and for all occasions!

Can be played alone or with friends, on the road or on a party – now “Ghost Blitz” is always there when you need it!

The game rules are very simple and are great for kids as well!

“Ghost Blitz” is a reaction game.
The player with nimblest fingers and with in a flash mind will win the game!

Players accumulate points by being the first to grab the correct item.
At the end of the game, the player with the most points wins!

Already downloaded? The ghost Balduin is awaiting you!

Join the best girl band and get ready for the sold out concert! Style, design, makeup and dress up for the superstar photoshoot and the most successful concert on stage. Get ready for the show tonight! Style hair for beautiful Alice and design the cutest pop star outfit. Take care of Emma's skin and do the perfect glitter and shimmer makeup. W…

Learning games for toddlers ages 1 to 5. The app features 48 educational games for toddlers. Preschool activities will enhance a cognitive development of kindergarten kids. Our kids’ games will develop creative and logical thinking, imagination and creativity, fine motor and problem solving skills. Toddler games are designed for both girls and boys…

Fun English grammar?! Yes! Improve and test your verbs and basic tenses with this fast game and course for ESL beginners. Learn and practice for IELTS and TOEIC, study by yourself and have fun with "Verb Smash English". Smash the correct words before the sentences drop to the bottom in this highly addictive game. Learning English grammar…

Educational Kids Memory Games consists of 12 games to develop memory and retentive capacity, aimed at children from 3 to 10 years old. Each of these games will help your kids process information and practice recognition memory through easy and fun exercises. MEMORY EDUCATIONAL GAMES During early childhood, kids show a significant development of th…

Masha and the Bear: Football Games for kids

Favorite heroes of the popular cartoon games "Masha and the Bear" comes back! This time we have to take part in an exciting sports adventure! Masha come up with a new idea! What is it this time? Fans are cheering, the field is ready! Bear, hurry up! Take position on the goal – let’s start a football match! A new exciting free games for ki… 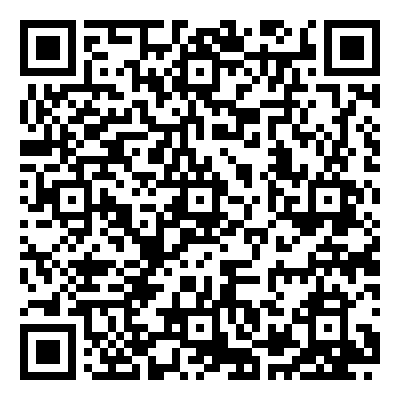 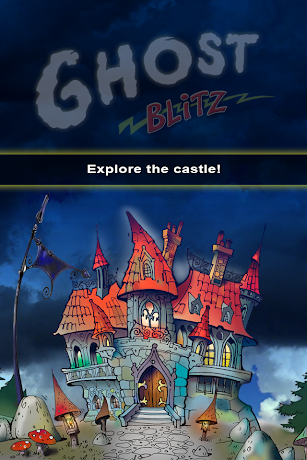 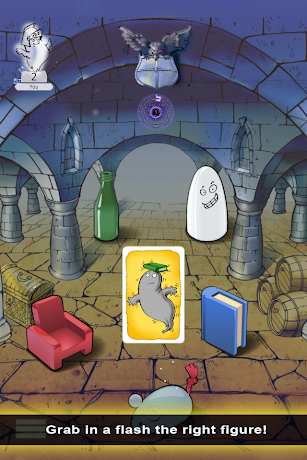 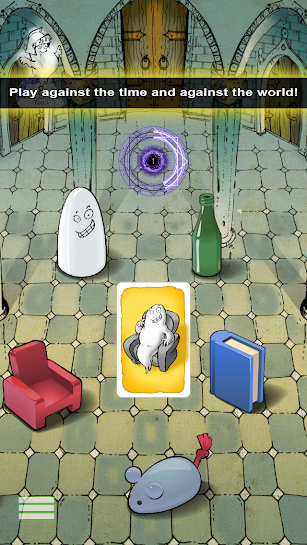 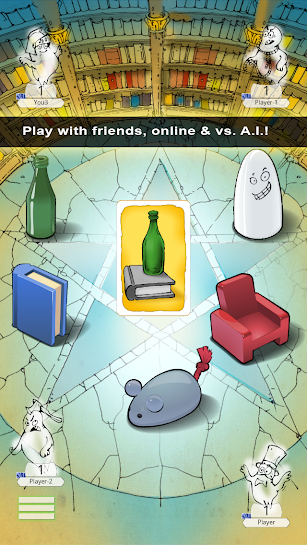 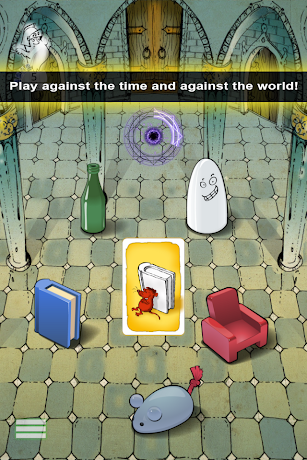 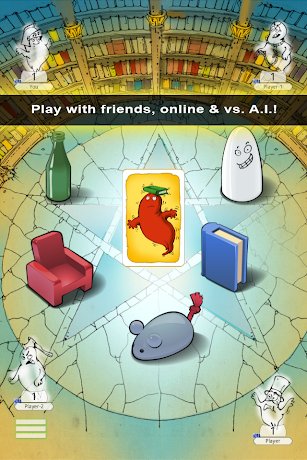 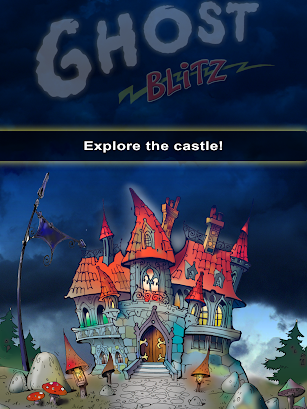 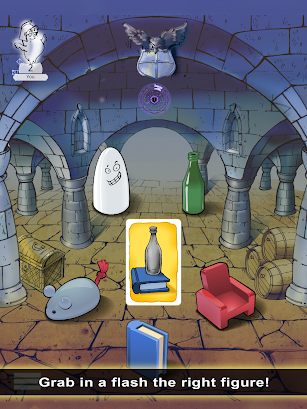 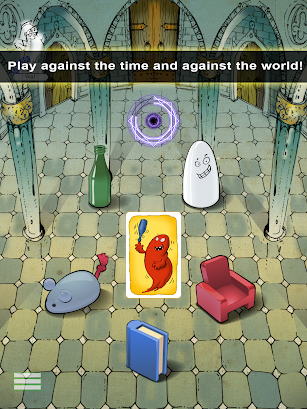 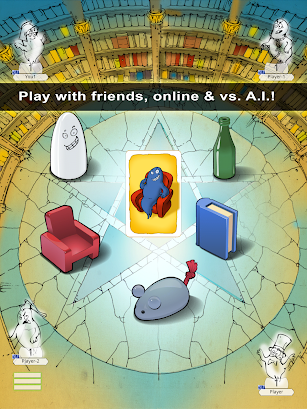 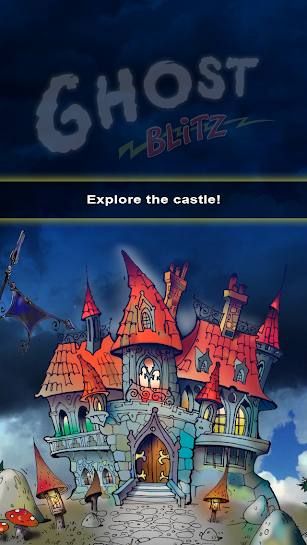 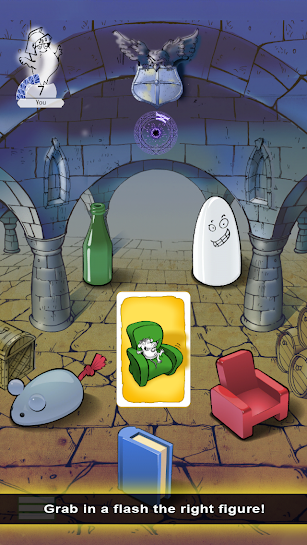