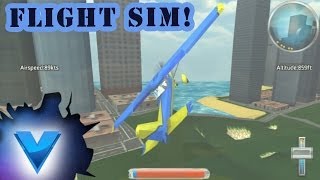 Get ready for new aircrafts, new great major improvements over all the previous versions of flight simulators we brought you so far! With new planes this is the airplane flight simulator of 2014 on your mobile devices. Take off with this super fun but still very challenging flight game, fly in small planes and bigger planes like the Boeing or other planes. With over 20 different missions to fly, from simple flying training missions till the rescue of drowning victims of a sinking ship on the ocean. A-plane is not a standard flight game, enjoy the 4 different levels, and fly through cities, the countryside and over volcanos

Get ready for new aircrafts, new great major improvements over all the previous versions of flight simulators we brought you so far! This is a new android flight simulator, we hope you will enjoy to this cool new 3D flight game. To keep up-to-date about new levels and new aircrafts that will be add please follow us on Facebook or Twitter!

Happy Easter everyone! Prepare for this beautiful holiday on time! Easter bunny is here to lead you to the world of colorful Easter eggs with “Easter Live Wallpaper HD“ free app for mobile phones and tablet devices. This live wallpaper app will help you prepare for the holiday and give you the ideas how to decorate Easter eggs. This is the best…

Play the most addictive 2048 NOW!!! No limit! Play as much you want!! HOW TO PLAY: Swipe (Up, Down, Left, Right) to move the tiles. When two tiles with the same number touch, they merge into one. When 2048 tile is created, the player wins!

As a Space Miner, you have to gather all the jewels in the universe. Rubies, sapphires, emeralds, topazes, match three similar ones or more to make combos and collect gems. While digging planets, you will be able to travel in space and discover wonderful constellations. - Play 180 levels and discover 12 constellations - Additional challenges in 3… 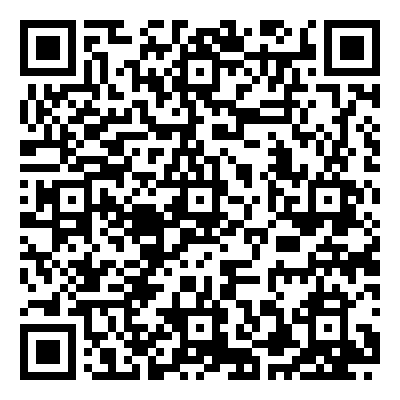 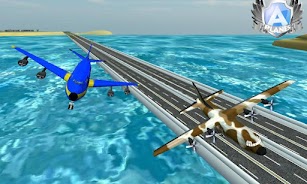 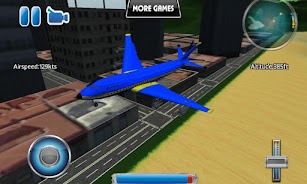 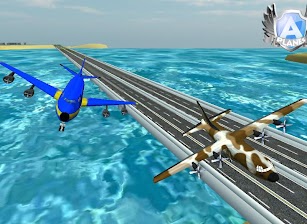 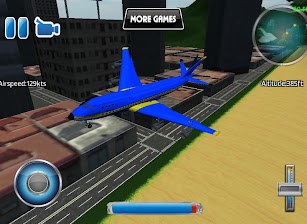 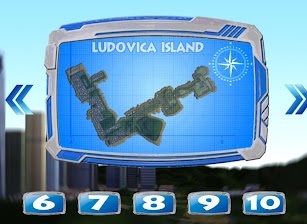 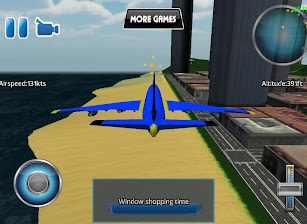 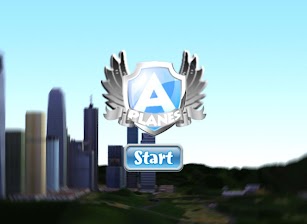 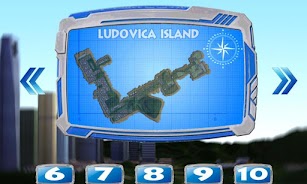 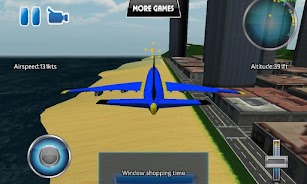 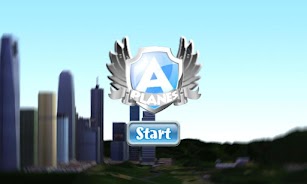 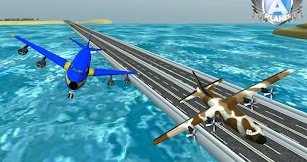 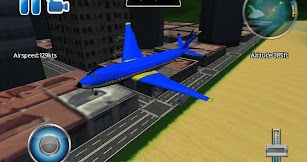 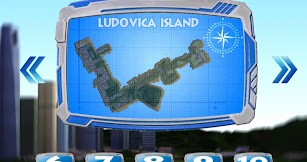 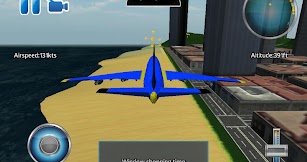 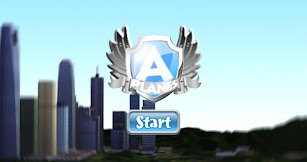