An application "Electric Stun Gun Simulator" will let you turn your phone into a simulator of the stun gun. An image of the real taser will show up on the screen. In the background the camera view will be displayed. Thanks to it, the phone will look transparent. You will have an impression of holding a real electroshock device.

How to use?
Press and hold the picture of the electric shock device to start it. An animation of high voltage electricity coming from the top probe will show up. Pulsating vibration, electric sound and LED light flashing like a stroboscope (the option of flashing camera light available only on some devices) will make your friends believe in the authenticity of the device - at least for a moment.) If you think that the electricity effect is too weak go to Settings and set your own device voltage. Remember that you will gain the best visual effect using the application at night.

You can turn off the virtual stun gun at any moment by removing your finger from the picture of device.
Features of an application:
- Realistic of electricity animation
- Camera view in the background (transparent phone effect)
- An interesting visual effect by using camera backlight
- Possibility of setting device voltage.

This is simply the best weather app for your region... and the rest of the world. - Gorgeous and realistic animations of weather conditions - See at a glance the next weather condition change - Updated continuously - Accurate hourly forecasts for the next 10 days - Fast, beautiful and simple to use - Detailed forecasts on rain, ice, snow, f…

"The Weather is a beautiful, free application that includes many cool widgets. Update the current weather in the place where you live and all the city, national of the world with live icons for all weather conditions. Weather forecast is a useful application for everyone, designed simple, easy to use. It automatically searches for your addres…

The Sony Xperia Weather app is a simple-to-use weather app that provides you with current weather info. - Shows wind, humidity, high and low temperature and wind information for your current location - Shows you the perceived temperature - Easily set up and swipe between different locations - Simple to use widget - Multiple weather locations - C… 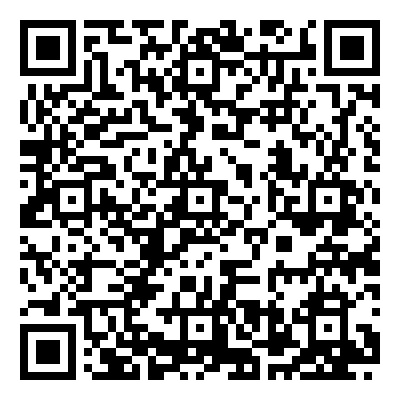 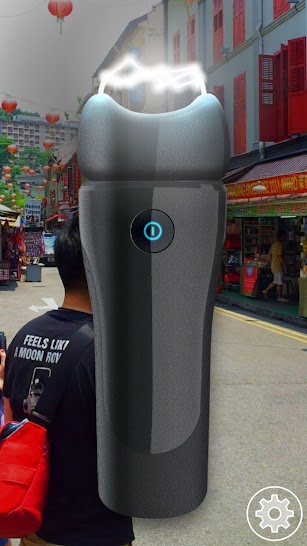 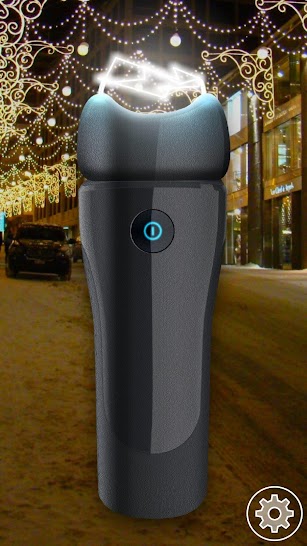 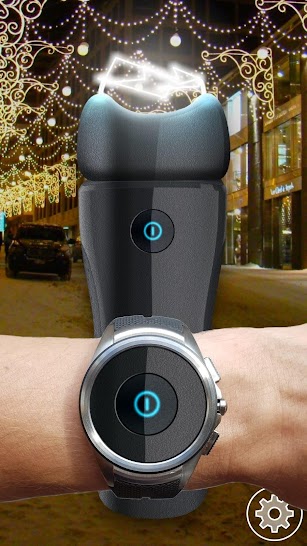 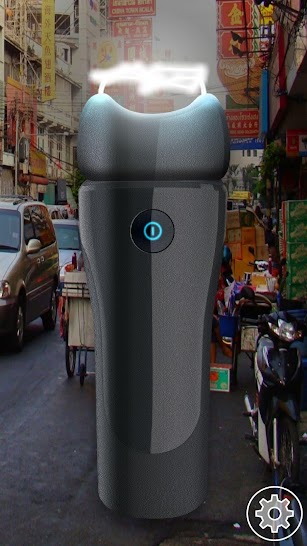 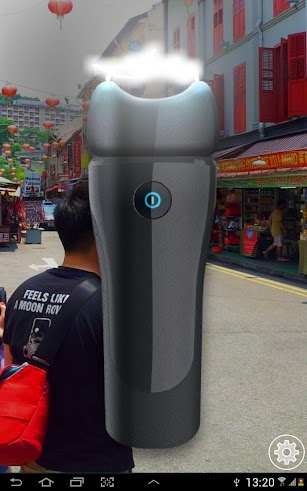 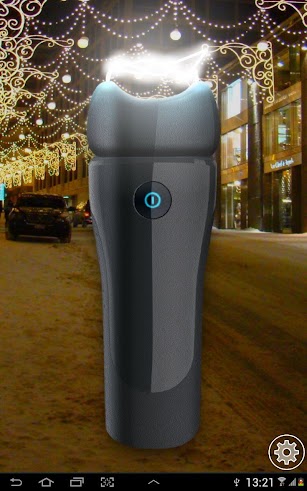 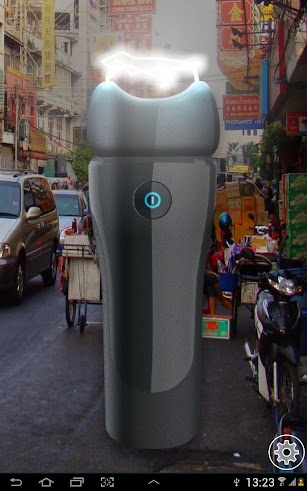 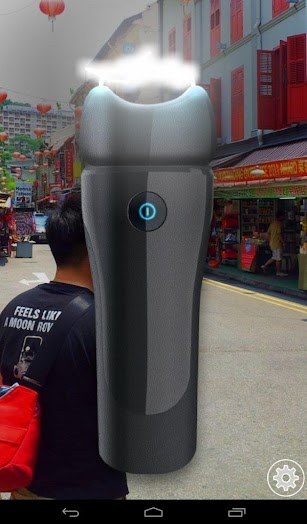 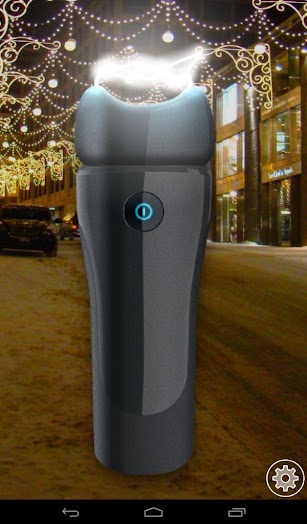 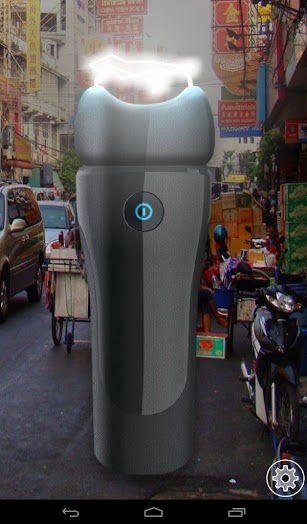 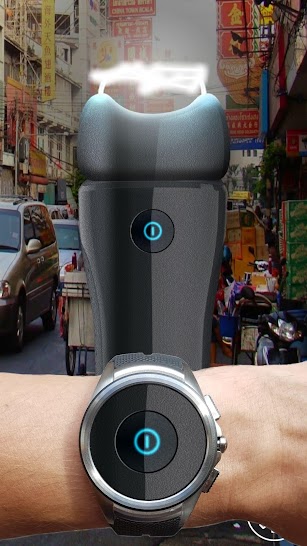